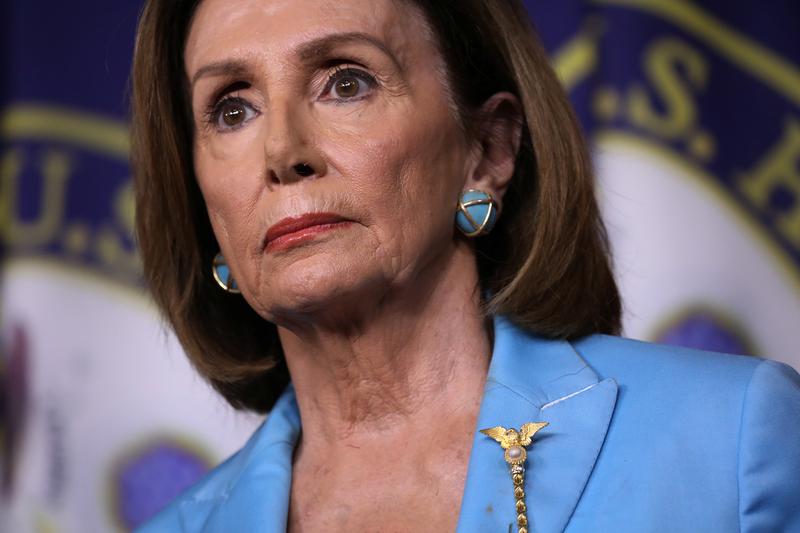 WASHINGTON (Reuters) – The White House is planning to send the Speaker of the U.S. House of Representatives Nancy Pelosi a letter arguing that President Donald Trump can ignore lawmakers’ demands until the full House votes formally to approve an impeachment inquiry, Axios reported on Thursday.

Axios, which cited two unnamed sources familiar with the letter for the report, said the letter could be sent as early as Friday.