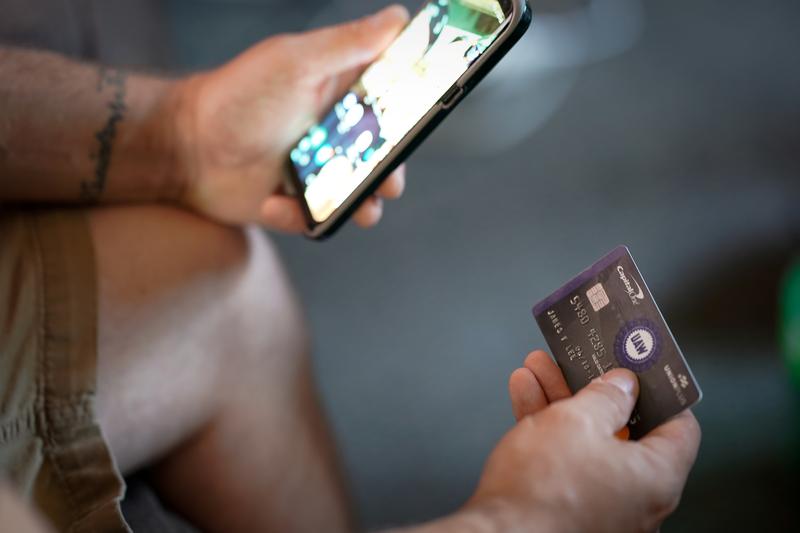 Analysts estimate that GM could lose $1 billion from the labor dispute that began on Sept. 16 and is now the longest nationwide strike at the automaker since 1970. For GM, which had $24 billion in cash and marketable securities as of June 30, that cost is likely manageable.

But it’s a different story for some strikers.

“Until yesterday, I was negative in my bank account,” said Lee. “I called the bank to try and stop an insurance payment from coming out. I failed to do that; it was too late.”

Adding to the difficulty of his situation, union regulations prohibit Lee from seeking outside employment while on strike. If he finds another job, or supplements the weekly $250 strike pay, he will lose the benefits with the union.

Negotiators for the United Auto Workers and General Motors Co(GM.N) continued talking on Wednesday, with no word on when a deal would be agreed that would get the automaker’s U.S. assembly lines rolling again.

GM and the UAW said they traded what were described as comprehensive proposals on Tuesday. The union rejected GM’s plan, saying it fell short on wages, healthcare, job security and the treatment of temporary workers, which has become a central issue for the UAW.

Lee is a temporary worker who was hired at the Bowling Green plant three years ago. The 47-year-old has trained to work at more than 30 positions within the assembly plant.

But even after three years on the job, Lee does not qualify for the same pay and benefits as full-time UAW workers, who earn $7 to $14 an hour more than temporary workers in the same factories.

Lee lives with his son, Isiah, in a trailer home thirty miles south of the Bowling Green plant.

“Before the strike even happened, the money I make as a temporary [employee] is week to week; paycheck comes in, paychecks go out, and we barely survive,” said Lee, making his comments in between phone calls with bill collectors.

On Friday, union members at GM will mark their second payday without a check.

“I’ve got bills that are behind already. I’ve got bill collectors; they’re already calling me,” Lee said.  “There’s a stack of bills that seemed to have doubled. Rent is due. I don’t know where that money is coming from.”

Lee has called his credit card providers, explaining that paying rent and buying groceries would need to take priority.

The UAW is working with charities in communities affected by the strike to get additional help for strikers, a union spokesman said.

Lee said financial pressure had increased for him not because of the strike but due to the way General Motors treats temporary employees. He had believed his temporary position would lead to a job with full pay and benefits.

Despite the stress and financial hardship, Lee finds inspiration in his son, Isiah.

“I’m in this for my son, and we are survivors,” he said. “We will get through this.”

At the bargaining tables in Detroit, the issue of how temporary employees are treated is based on the union’s principle that workers at the same plant should get similar wages for similar work.

High absenteeism poses a problem for GM management as the company tends to rely on temporary workers to fill in for missing full time workers.

The union has urged GM to give temporary workers a pay rise and an easier path to jobs at full UAW pay and benefits. GM pays temporary workers between $15.78 and $22 an hour depending on when they were hired, according to a summary of the now expired contract. Full time assembly workers can earn a base pay of nearly $30 an hour or more.

GM management has talked up the $63 hourly average labor costs at its U.S. operations, which is higher than the average $50 an hour paid by Asian and European automakers at their non-union auto factories in the United States.

Non-union plants tend to employ a much higher number of temporary workers, who can be laid off or hired back more quickly as demand ebbs and flows.