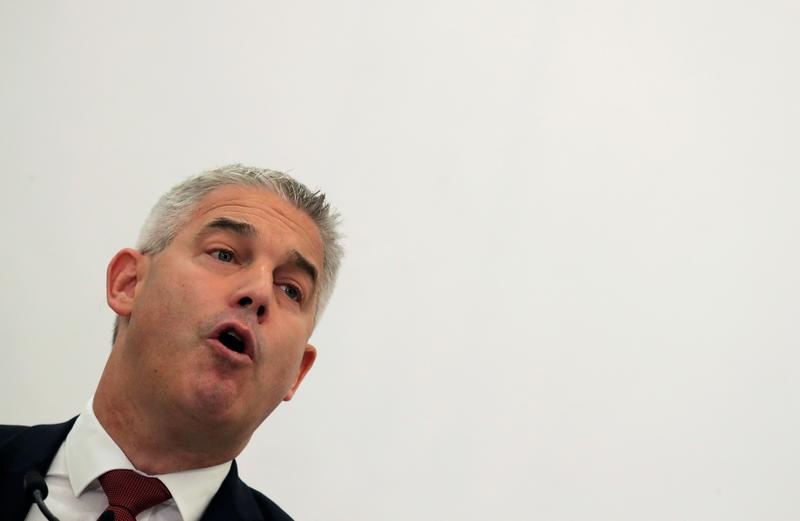 LONDON (Reuters) – Britain has made a constructive Brexit proposal to the European Union and is now willing to negotiate on the details to get a new exit deal with the bloc, Brexit Secretary Stephen Barclay said on Thursday.

“We are focused on getting a deal because we think this is the best way forward,” Barclay said. “These are serious proposals and clearly we need to have a negotiation with the EU on taking them forward.”

When asked about a possible delay to Brexit, he said that it will require the consent of all the other 27 EU member states.

“The risk of a no deal is obviously far less favourable than us leaving with a smooth and orderly way and if there was no deal obviously checks would need to put in place by the Irish government,” he said.