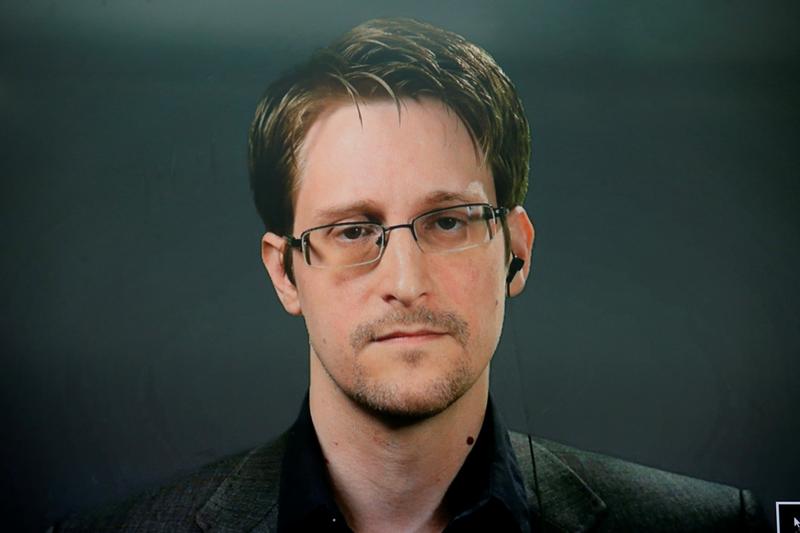 Organizers of Web Summit said it would be Snowden’s largest live audience to date and his first since the release last month of his memoir.

The conference said Snowden would take questions from a moderator onstage about his work for the NSA, from which he leaked a vast trove of classified secrets in 2013, resetting the world’s view of tech-enabled spying.

Snowden, who had revealed details of secret surveillance programs by U.S. intelligence agencies, had been granted asylum by Russia and has been living there since 2013. He cannot travel to the West for fear of arrest in countries that have extradition treaties with the United States.

Many civil rights activists see him as a hero, but at home in the United States authorities want him to stand trial for espionage.

The United States has sued to prevent Snowden profiting from his book because he did not seek intelligence agency review of its contents.

The conference, which organizers say is the largest in the world in terms of attendance, expects to draw 70,000 people in person. Snowden’s appearance will also be streamed to the public.