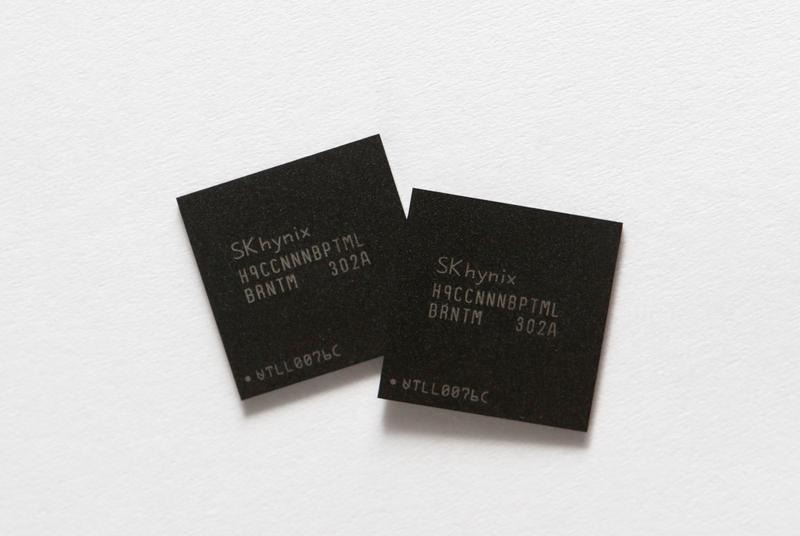 SEOUL (Reuters) – South Korea’s SK Hynix Inc has started using a high-tech material from a Korean supplier in its chipmaking process, a company official said on Wednesday, shifting away from a Japanese product for the first time.

A SK Hynix official said it had selected an unnamed Korean company to supply high-purity hydrogen fluoride (HF), which is used in etching silicon materials and cleaning chips.

South Korean chipmakers have been looking for ways to cut their reliance on Japanese materials since Japan imposed curbs on exports of key input products into South Korea in July.

The SK Hynix official, who requested anonymity due to the sensitivity of the matter, said the company started using the Korean brand material this week after running a months-long quality test. The official said the company had not replaced the entirety of the Japanese HF materials with Korean products.

Japan provides about 70% of the world’s demand for the products: fluorinated polyimide, which is used in smartphone displays, and photoresists and high-purity hydrogen fluoride, which are both used for chipmaking.

With no sign of tensions between Tokyo and Seoul abating, Samsung has also stepped up testing of non-Japanese photoresists and hydrogen fluoride.

The restrictions were prompted by a decades-old row between the Asian nations over compensations for forced South Korean laborers at Japanese firms during World War Two.