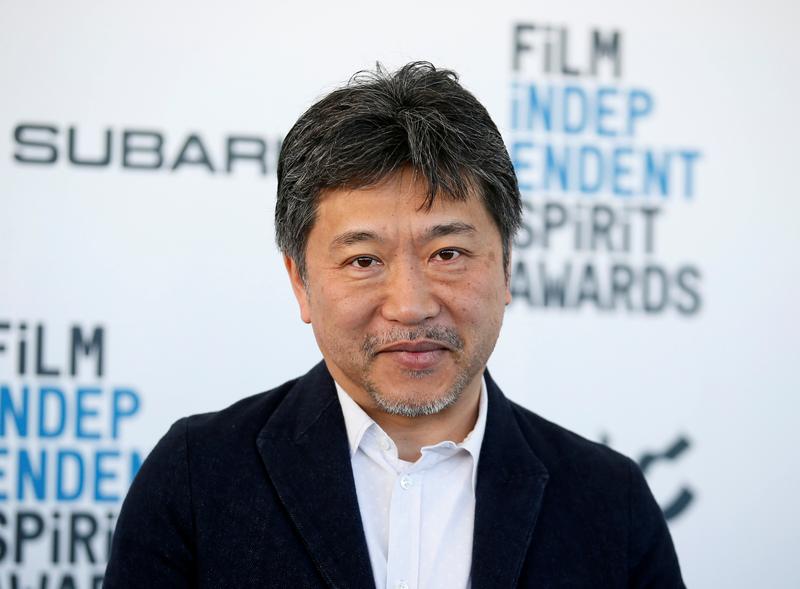 (Reuters) – Japanese director Hirokazu Kore-eda found the pieces magically falling into place for his film, “The Truth”, even though he had to revive a long-dormant script, get renowned actress Catherine Deneuve on board and overcome a language barrier to pull it off.

French actress Juliette Binoche had been urging Kore-eda, who won the Palme d’Or for “Shoplifters” at last year’s Cannes film festival, to make a film with her for several years but nothing had got off the ground.

Inspiration finally struck for Kore-eda on a flight back from Paris: the film, based on a theater script he began in 2003, would be set in France with Deneuve and Binoche as mother and daughter.

“I thought we couldn’t make the film unless it was Catherine Deneuve,” Kore-eda told Reuters, saying only she could have played the role of Fabienne, a grande dame of French cinema still active in movies.

“If it was her then we could make it a reality.”

“The Truth,” which hits Japanese cinemas on Oct. 11 after it premiered at the Venice film festival, features Fabienne, who has just published her memoirs and is hosting her screenwriter daughter Lumir (Binoche) and TV actor son-in-law Hank (Ethan Hawke) on a visit from New York.

But painful memories and tensions between mother and daughter resurface when Fabienne’s book reveals more lies than the truth mentioned in its title, “La Verite”.

Kore-eda had feared Deneuve would turn down the role but sensed her enthusiasm at a meeting where he showed her bits of the still incomplete screenplay.

“She was saying things like, ‘It’s really interesting but maybe you should fix this part,’ or, ‘Filming’s going to be in Paris, right? You know I can’t leave Paris,’ so that’s when I knew she was up for it.”

Kore-eda’s admiration for the “Belle de Jour” actress did not go unnoticed.

“I think the click came when he met with Catherine, I think he had a huge admiration for her, he was like a little boy seeing her coming on the set,” Binoche said.

Binoche said she was thrilled to finally work with Kore-eda.

“For me, Kore-eda is like Anton Chekhov of nowadays and he has this quality of being subtle, of getting into real themes in families that hurt so bad,” she said.

“And yet you’ve got to find a way to love all those complexities and tragedies and all. And so he’s able to really develop those relationships and situations.”

Still to be resolved after the casting, however, was the matter of filming in another country and in a foreign language for the first time.

Kore-eda wrote the screenplay in Japanese and then worked on the French translation with Lea Le Dimna, his Japanese-French interpreter for the past five years. He had complete faith she would nail the nuances.

“If I hadn’t met her I don’t think I would have had the confidence to do this project,” Kore-eda added. “I think this project probably succeeded because of the kind of presence she brought.”

Despite its setting, “The Truth” largely unspools within Fabienne’s home and avoids stereotypical Paris locations such as the Eiffel Tower and Champs-Elysees – which Kore-eda called a trap foreign filmmakers often fell into.

“I wanted to shoot Paris from the perspective of ordinary people there and I made a point of avoiding all that.”

Kore-eda said he had other projects in development but after five films in five years, it was time to ease the pace and hold off on any decisions for six months.

“It’s been a good run with a film every year, but it’ll be tough to keep going at that rate.”