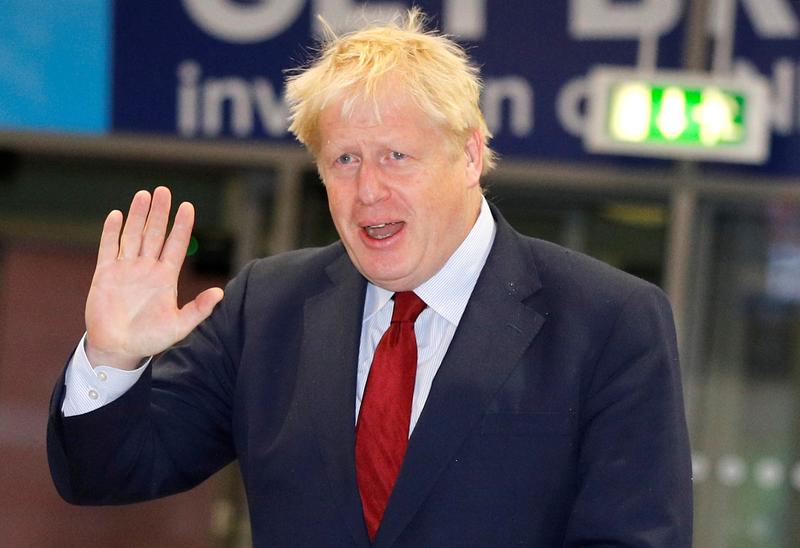 MANCHESTER, England (Reuters) – British Prime Minister Boris Johnson on Tuesday brushed away criticism of leaked plans to manage the Irish border after Brexit, saying comments from Brussels and Dublin were not aimed at Britain’s final proposals.

“As far as I can make out from what I’ve seen from the response from Brussels and I think Dublin, they’re not talking about the proposals that we’re actually going to be taking, they’re talking about some stuff that went in previously,” Johnson told the BBC.