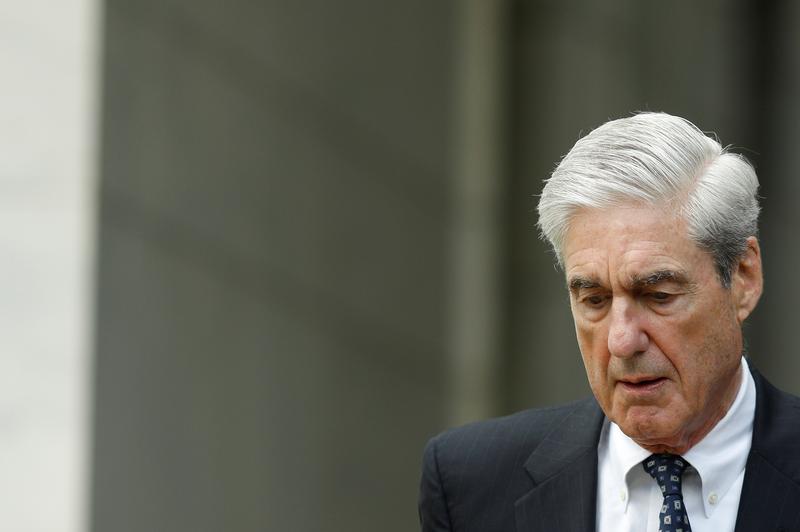 (Reuters) – Robert Mueller, the former special counsel who oversaw a two-year probe into Russian interference in the 2016 U.S. election to help Donald Trump become president, is returning to his old law firm.

Mueller, 75, is rejoining WilmerHale as a partner focused on high-profile investigations and crisis management, similar to his work prior to becoming special counsel, the law firm said on Tuesday.

Two other lawyers who left WilmerHale to work in the special counsel’s office, James Quarles and Aaron Zebley, are also returning, as partners. The law firm has about 1,000 lawyers.

“It was an honor to serve as special counsel,” Mueller said in a statement provided by the firm. “I look forward to resuming my private practice.”

Mueller was a WilmerHale partner in Washington for three years before his May 2017 appointment as special counsel, and had been a partner at a predecessor firm in the mid-1990s.

He was also FBI director from 2001 to 2013, becoming that agency’s longest-serving director other than J. Edgar Hoover.

Mueller spent 22 months investigating what he concluded was “sweeping” Russian interference in the 2016 election, and told Congress on July 24 that Russia would keep trying to interfere in U.S. elections.

“They’re doing it as we sit here,” Mueller said, “and they expect to do it during the next campaign.”

The probe also focused on Trump’s alleged efforts to impede the inquiry.

While the president said a special counsel report released in April was a “complete and total exoneration” of him, Mueller did not reach a conclusion on whether Trump committed the crime of obstruction of justice.

The report also said Mueller found insufficient evidence to establish that Trump and his campaign had engaged in a criminal conspiracy with Russia.