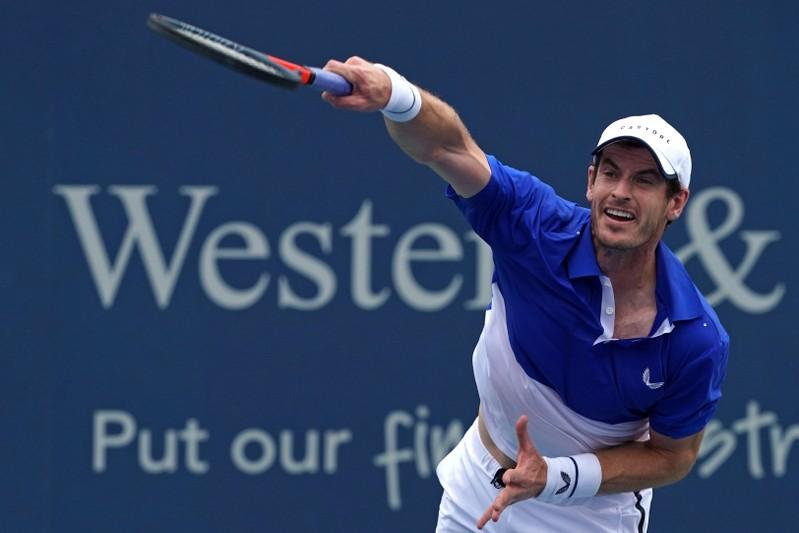 (Reuters) – Andy Murray showed all the grit and determination that took him to the top of the world rankings and more recently return from hip surgery as he overcame Matteo Berrettini 7-6(2) 7-6(7) on Tuesday to reach the second round of the China Open.

Murray, who won his first ATP tour singles encounter in nine months at Zhuhai last week after hip resurfacing surgery, saved five out of seven break points and converted two of his own to down the U.S. Open semi-finalist in a little over two hours.

The 32-year-old, ranked 503 in the world, is stepping up his singles comeback in the Asian swing of the ATP Tour and takes on fellow Briton Cameron Norrie next.

Norrie advanced after his opponent Cristian Garin retired from their clash with the score at 7-6(5) 1-0 on Monday.

Gael Monfils followed eighth seed Berrettini out of the tournament after the Frenchman was beaten 6-4 6-7(5) 6-3 by unseeded American John Isner.

Reporting by Shrivathsa Sridhar in Bengaluru; editing by Amlan Chakraborty