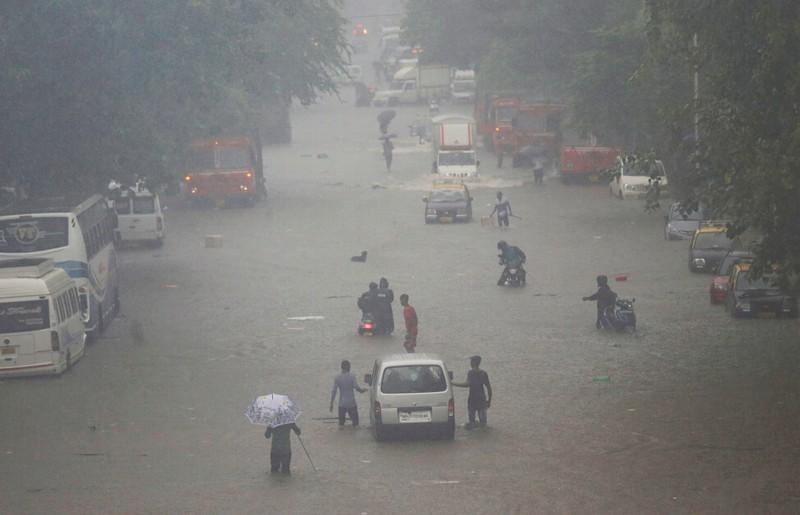 MUMBAI (Reuters) – India’s June-September monsoon rains are likely to start withdrawing from the northwest region from Oct. 10, marking the most delayed retreat of the seasonal rainfall, the Indian Meteorological Department said on Tuesday.

The monsoon generally begins in June and starts to retreat by Sept. 1, but rains have continued beyond that date this year and triggered floods, killing hundreds.

The previous record for the most delayed monsoon withdrawal was set in 1961, when the season rainfall started retreating on Oct. 1, the weather office said.

Monsoon rains in India were 10% above average in 2019 and the highest in 25 years as seasonal rainfall continued longer than expected, the office said on Monday.