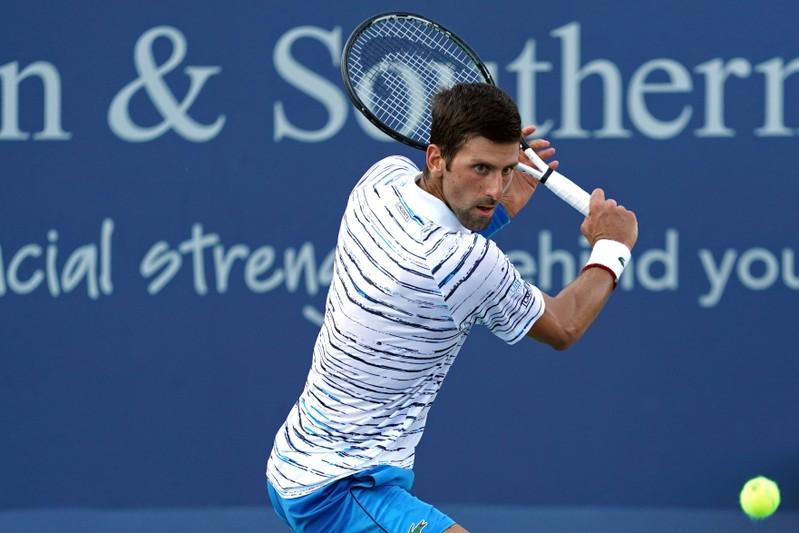 (Reuters) – World number one Novak Djokovic blasted past qualifier Alexei Popyrin 6-4 6-2 on Tuesday to reach the second round of the Japan Open Tennis Championships in Tokyo.

Playing in his first singles match since retiring from his U.S. Open fourth-round match with Stan Wawrinka due to a left shoulder issue, the Serb showed he was fighting fit as he fired seven aces and won 84% of points on his first serve.

Djokovic, now into his 271st week at number one having passed Ivan Lendl (270) for third place in the all-time list, takes on local favorite Go Soeda in the next round.

Reporting by Shrivathsa Sridhar in Bengaluru; Editing by Hugh Lawson