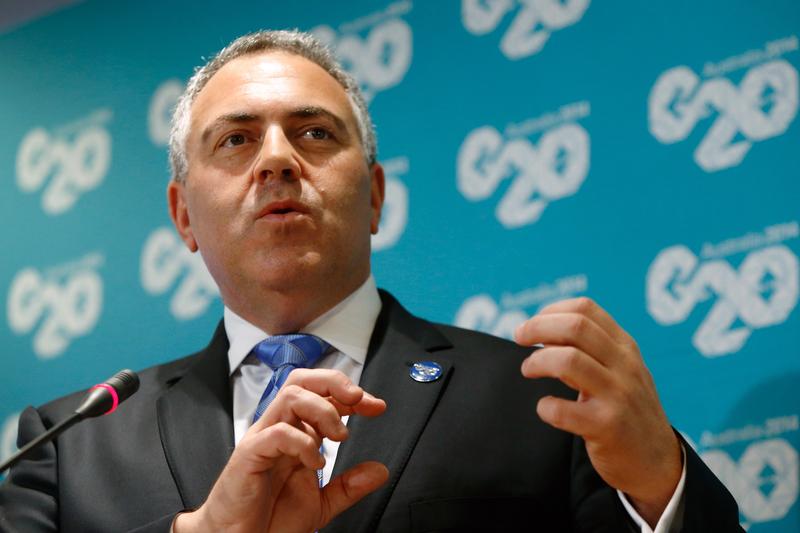 SYDNEY (Reuters) – Australia offered assistance in May for U.S. President Donald Trump’s investigation of the origins of a damning report about Russian interference in the 2016 U.S. presidential election, a letter reviewed by Reuters shows.

An Australian government source, who spoke on condition of anonymity, confirmed the two leaders spoke by telephone in September.

Trump’s request, however, was preceded by an Australian offer of help, with its ambassador to the United States, Joe Hockey, writing to U.S. Attorney-General William Barr in May to offer Canberra’s assistance.

“The Australian government will use its best endeavors to support your efforts in this matter,” Hockey wrote in a May 28 letter, referring to Trump’s May 24 announcement of plans to investigate the origins of the FBI investigation.

Trump is under mounting pressure amid an impeachment investigation by the U.S. House of Representatives into reports that he sought to influence foreign governments to go after his political adversaries.

The Democratic-led House began the inquiry last week after a whistleblower raised concerns that Trump tried to leverage nearly $400 million in proposed aid for Ukraine in exchange for an investigation of former U.S. Vice President Joe Biden.

Biden is seeking the Democratic nomination to run against Trump in the 2020 election.

While the impeachment investigation threatens Trump’s grip on power, his standing with voters remains soured by the Mueller report, which was triggered by former Australian foreign minister Alexander Downer.

Downer was allegedly told in 2016 by George Papadopoulos, a Trump campaign aide, that Russia had damaging information about Hillary Clinton.

Downer reported the details of the conversation, which Papadopoulos denies, to the FBI.

(This story has been refiled to fix spelling of “Mueller” in headline, text)