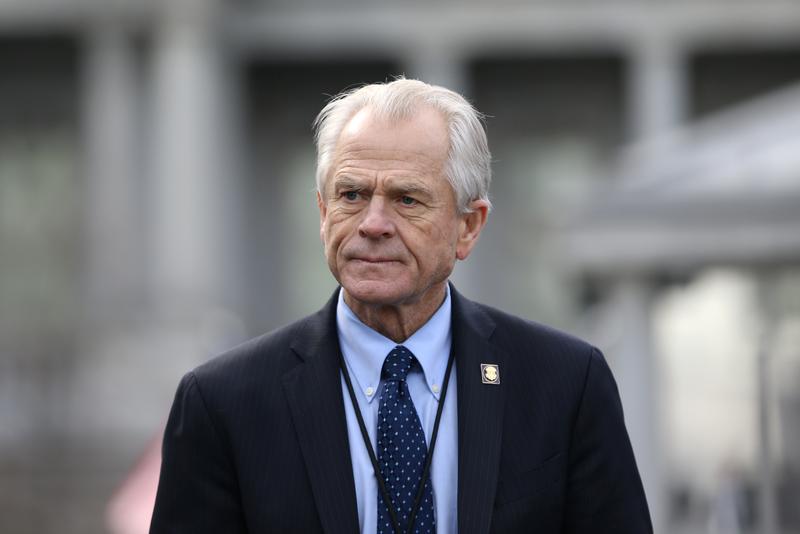 Asked in particular about a Bloomberg News report on the matter, Navarro said told CNBC: “That story, which appeared in Bloomberg: I’ve read it far more carefully than it was written,” Navarro told CNBC. “Over half of it was highly inaccurate or simply flat-out false.”

U.S. President Donald Trump’s administration is considering the move, three sources briefed on the matter said on Friday, in what would be a radical escalation of U.S.-China trade tensions.

“It was really irresponsible journalism and the problem we have here … these bad stories push out the good,” Navarro added. “And what happens is as soon as Bloomberg puts it out there, there’s pressure from others to put it out there.

“This story was just so full of inaccuracies and in terms of the truth of the matter, what the Treasury said I think was accurate,” he said.