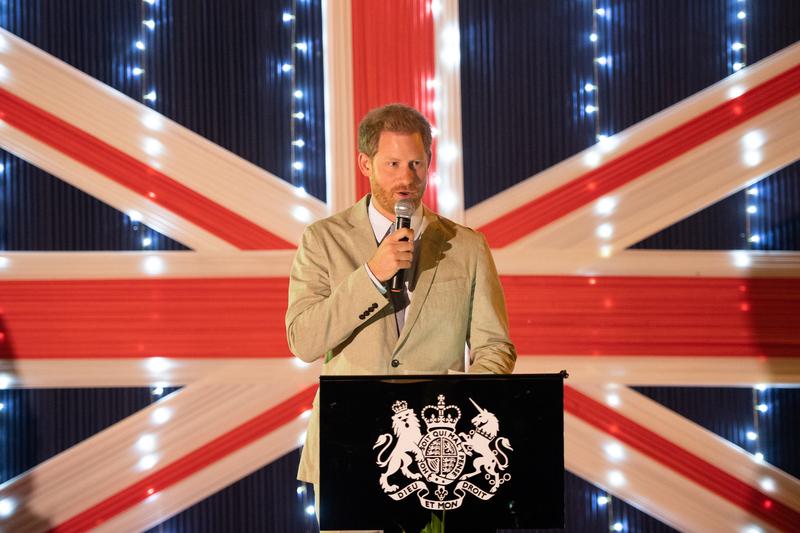 The Duke of Sussex had left his wife Meghan and their four-month-old son Archie in South Africa to visit Botswana, Angola and Malawi.

Harry arrived in Malawi on Sunday, met President Peter Mutharika and also visited a college to meet young women whose education is partially supported by The Queen’s Commonwealth Trust.[nL5N26K02G]

On Monday, Harry will fly to Malawi’s Liwonde National Park, where he will pay tribute at the memorial site for British soldier Guardsman Mathew Talbot, who was killed in May while taking part in counter-poaching operations in the country.[nL5N22J68A]

Harry, writing in The Daily Telegraph ahead of his national park trip, said conservation was “fundamental to our survival.”

“This may well sound hippy to some,” Harry wrote.

“But we cannot afford to have a ‘them or us’ mentality. Humans and animals and their habitats fundamentally need to co-exist or within the next 10 years our problems across the globe will become even more unmanageable.”

Harry will then rejoin Meghan and Archie in South Africa for a township visit on Wednesday near Johannesburg. They will also meet Graca Machel, widow of South African anti-apartheid icon Nelson Mandela, and meet President Cyril Ramaphosa before departing for London.