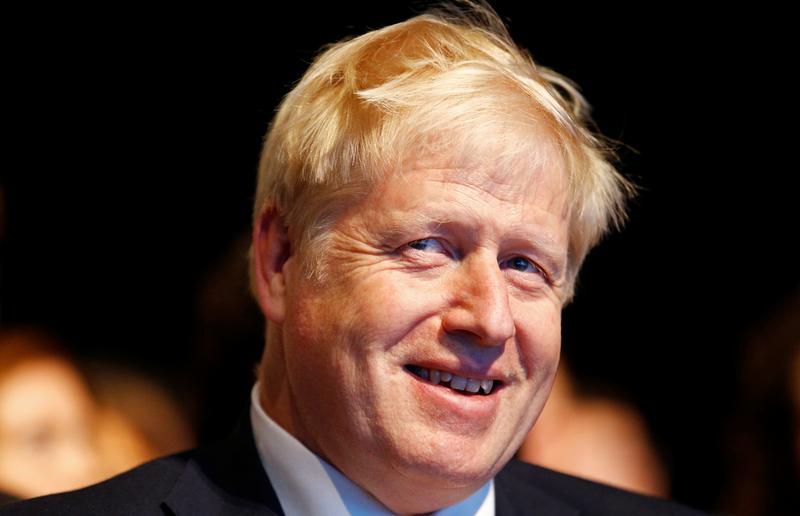 Senior British judges are planning for an emergency legal challenge if Johnson fails to seek a delay to the Oct. 31 Brexit deadline, the Times said in another report bit.ly/2nUoS1P.

Reporting by Sabahatjahan Contractor in Bengaluru; Editing by Cynthia Osterman