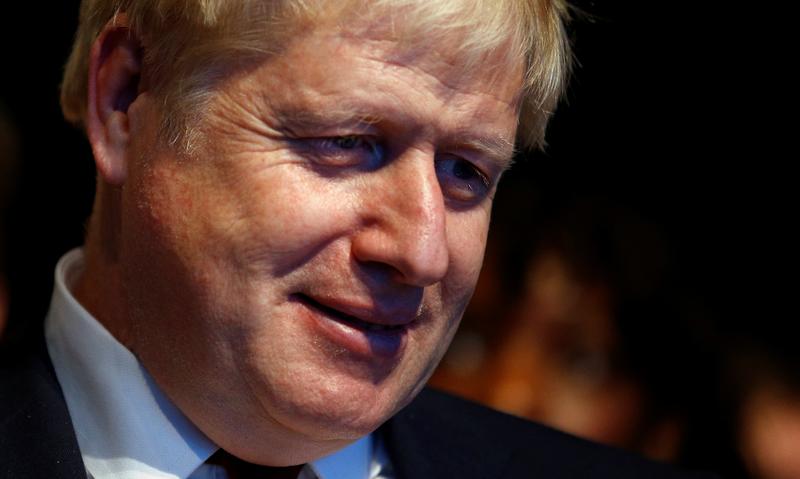 The plan is expected to be based on the creation of an all-Ireland “economic zone” which would allow agricultural and food products to move between Northern Ireland and the Republic of Ireland without checks at the border, the report said.

Reporting by Sabahatjahan Contractor in Bengaluru