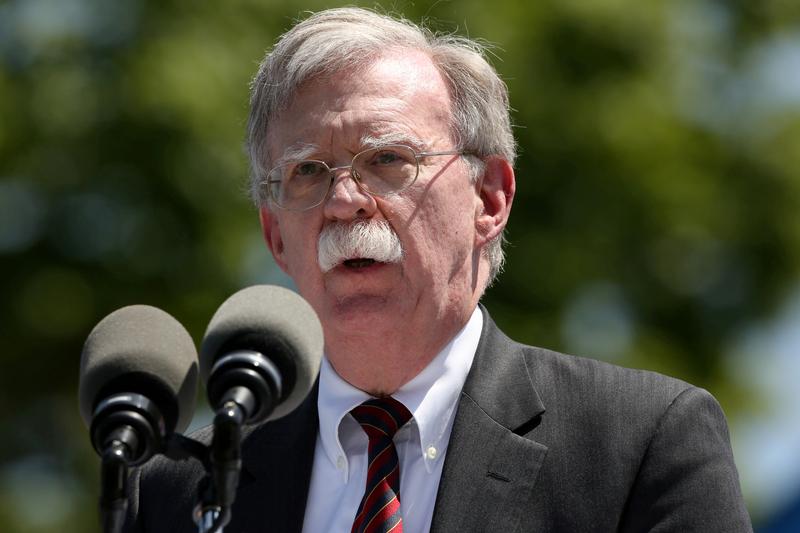 WASHINGTON (Reuters) – U.S. President Donald Trump’s ousted national security adviser John Bolton, a harsh critic of North Korea, said the country will not give up its nuclear weapons under current conditions and the United States was in a standoff with Pyongyang.

“Time works against those who oppose nuclear proliferation and a relaxed attitude to time is a benefit to the likes of North Korea and Iran,” Bolton said in a speech at the The Center for Strategic and International Studies in Washington.