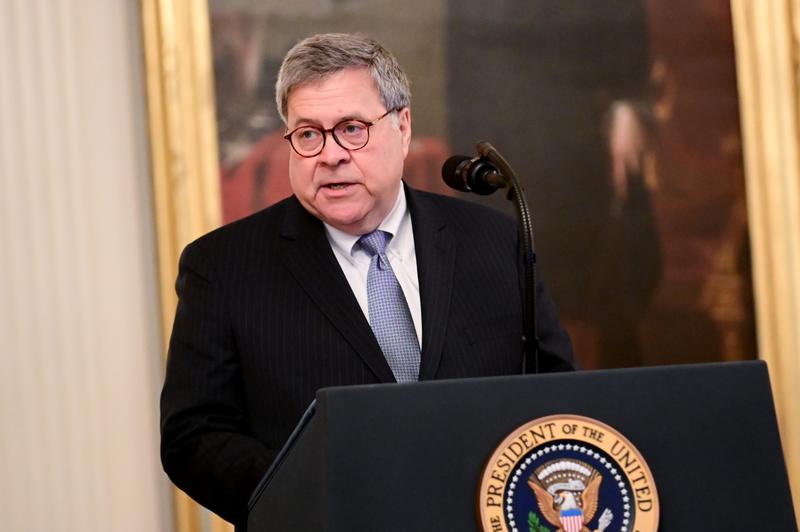 FILE PHOTO: U.S. Attorney General William Barr participates in a presentation ceremony of the Medal of Valor and heroic commendations to civilians and police officers who responded to mass shootings in Dayton, Ohio and El Paso, Texas during a ceremony in the East Room of the White House in Washington, U.S. September 9, 2019. REUTERS/Erin Scott

The Post said Barr had made overtures to British intelligence officials and last week traveled to Italy, where he and John Durham, the U.S. attorney in Connecticut who in reviewing U.S. intelligence work surrounding the 2016 election, met senior Italian government officials and Barr asked the Italians to assist Durham.

The Post said Barr’s involvement was likely to spur further criticism by Democrats who are pursuing an inquiry into impeachment of Republican President Donald Trump.