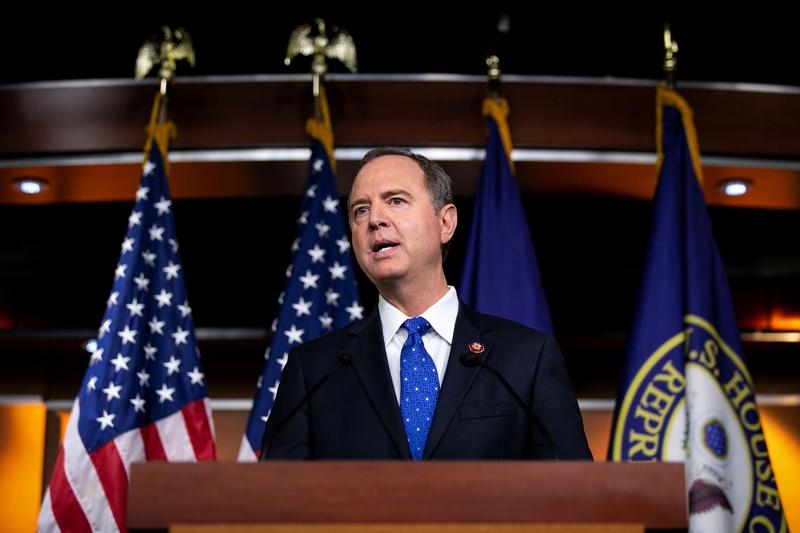 WASHINGTON (Reuters) – The chairman of the U.S. House Intelligence Committee said on Sunday Congress is determined to get access to President Donald Trump’s calls with Russian President Vladimir Putin and other world leaders, citing concerns he may have jeopardized national security.

“I think the paramount need here is to protect the national security of the United States and see whether in the conversations with other world leaders and in particular with Putin that the president was also undermining our security in a way that he thought would personally benefit his campaign,” Democrat Adam Schiff said on NBC’s “Meet the Press.”

“If there’s an effort to hide those and cover those up, yes we’re determined to find out.”