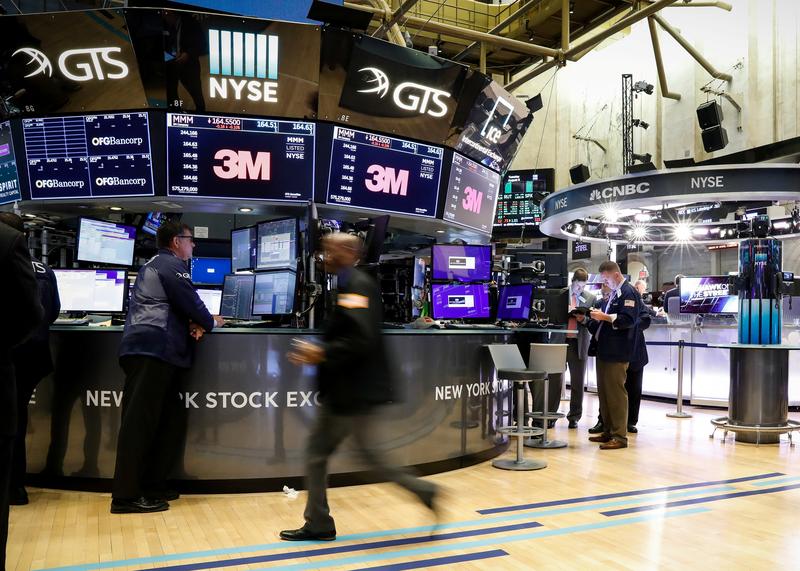 (Reuters) – The United States does not currently plan to stop Chinese companies from listing on U.S. exchanges, Bloomberg reported on Saturday, citing a U.S. Treasury official.

Reuters reported on Friday that President Donald Trump’s administration is considering delisting Chinese companies from U.S. stock exchanges in a move that would be part of a broader effort to limit U.S. investment in Chinese companies.

The Treasury did not immediately respond to a Reuters request for comment.

Reporting by Sathvik N in Bengaluru; Editing by Dan Grebler