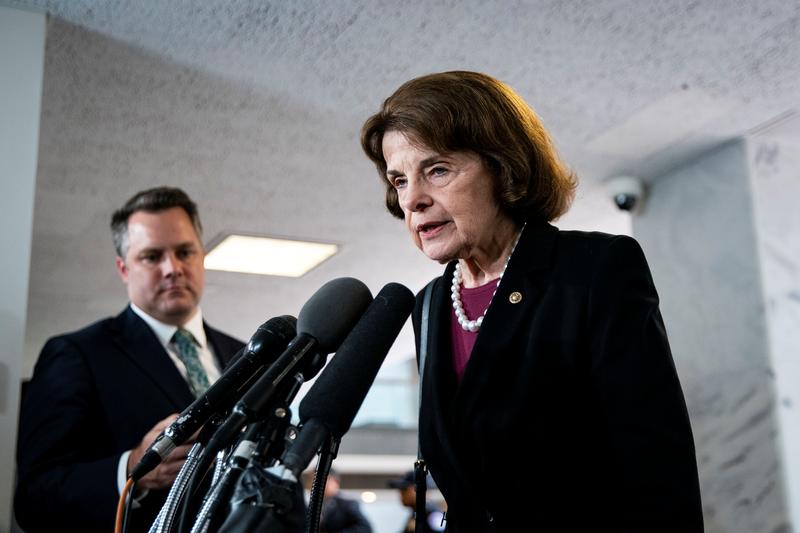 WASHINGTON (Reuters) – U.S. Senator Dianne Feinstein on Friday called for a probe into whether politics instead of pollution was behind the Trump administration’s threat this week to withhold more than $4 billion in federal transportation funding from California over claims of poor air quality.

“I am concerned that California is being unfairly targeted,” Feinstein, a Democrat who represents the state, said in her letter to Charles Sheehan, deputy inspector general of the EPA.

In response to the letter, an EPA spokesperson said: “EPA’s actions are not political. We will continue to work toward fulfilling the mission of the Agency.”

On Tuesday, Environmental Protection Agency Administrator Andrew Wheeler sent a letter to California’s top air regulator threatening to withhold the federal highway funding, saying the state “has failed to carry out its most basic tasks under the Clean Air Act,” and not produced timely plans to meet targets for air quality goals.

Feinstein’s letter said “this issue of backlogged state implementation plans is nothing more than a pretext to attack California, rather than a good-faith effort to help improve California’s air quality.”

Her letter was the latest flashpoint between California and the Trump administration over the state’s defense of its own stricter clean air and water rules, such as tighter vehicle emission standards that are followed by more than a dozen states.

Feinstein disputed that backlogged state implementation plans were due to California inaction. She cited one example where a state plan was awaiting EPA approval, and another where the state still had one year to comply.

She asked the inspector general to investigate whether over three dozen states with similar issues are being targeted.

“There are no reports suggesting that any of those other states received a threat like the one sent to California to their transportation funding,” the letter said.

Feinstein said by withholding highway funds, the EPA would deprive California one of its biggest tools to improve air quality.

California had imposed strict state limits on vehicle emissions in defiance of Trump’s attempts to roll back federal clean car regulations. Tailpipe emissions are regulated separately from ambient air pollutants, but California argues the vehicle rules are essential to meeting those goals.

The administration this year also withheld $929 million from California’s high-speed rail project awarded in 2010, prompting the state to sue.