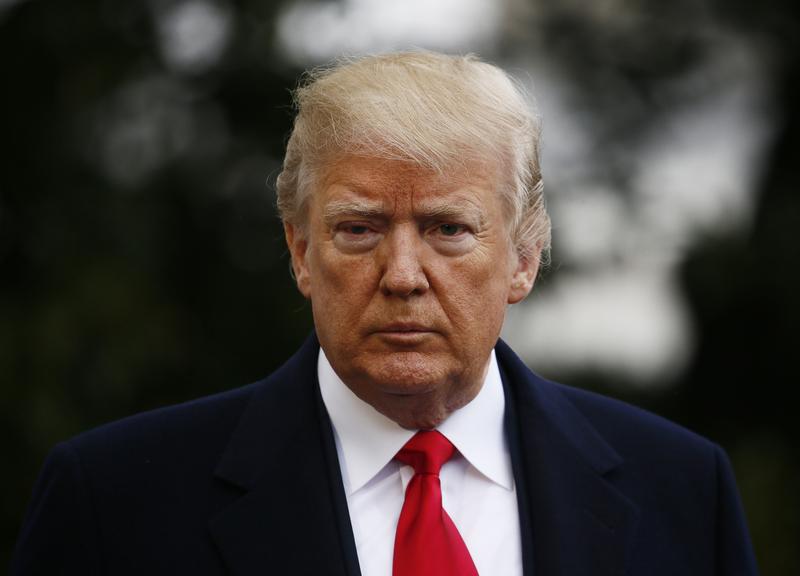 The groups include Environment America, Public Citizen, Sierra Club, the Union of Concerned Scientists, Center for Biological Diversity and the Natural Resources Defense Council. Last week, a group of 23 states joined by the District of Columbia, Los Angeles and New York City filed a similar suit in U.S. District Court in Washington.

The Transportation Department declined to comment. Its determination is formally set to take effect in late November.

The legal fight pits a Democratic majority state that has become the U.S. environmental champion against a Republican president trying to cut regulations in hopes of boosting the economy.

For decades, California has played a national role in influencing what Americans drive. The state’s vehicle emissions rules, more stringent than the Trump EPA’s rules, are followed by a dozen other states that account for more than 40% of U.S. vehicle sales.

This week, Minnesota and New Mexico rebuffed the Trump administration and said they planned to adopt California’s tailpipe rules.

“There’s no legal basis for the Trump administration’s efforts to leave Californians choking on smog and helpless to curb greenhouse gas pollution spewing out of car tailpipes,” said Maya Golden-Krasner, an attorney at the Center for Biological Diversity.

The suit challenges the determination unveiled last week by the Transportation Department and its agency the National Highway Traffic Safety Administration, that federal law preempts state and local regulation of vehicle fuel economy.

The legal challenges do not yet address a parallel decision by the U.S. Environmental Protection Agency (EPA) to revoke a 2013 waiver California received under the Clean Air Act to set emissions standards.

Democratic members of U.S. Congress have demanded that the Justice Department and White House turn over documents and explain the decision to probe the automakers.

A person briefed on the matter said the Justice Department will begin meeting with the four automakers next week, confirming a Wall Street Journal report.

On Friday, Senator Dianne Feinstein asked the EPA’s inspector general to investigate the agency’s threat to withhold state highway funding because of the state’s poor air quality. The EPA said Friday in response that its actions “are not political.”