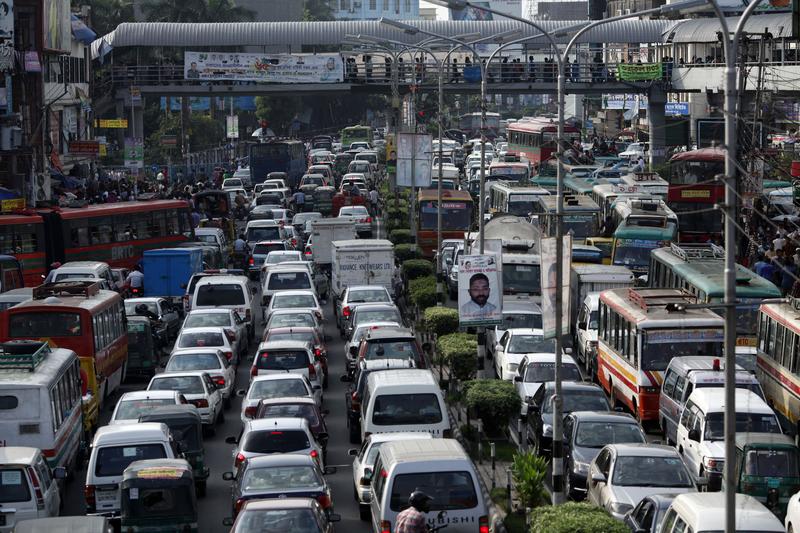 “A trip which previously used to take two hours with uncomfortable rides on rickshaws and buses, now only takes 40 minutes,” Elius said. “That not only saves time but also increases productivity.”