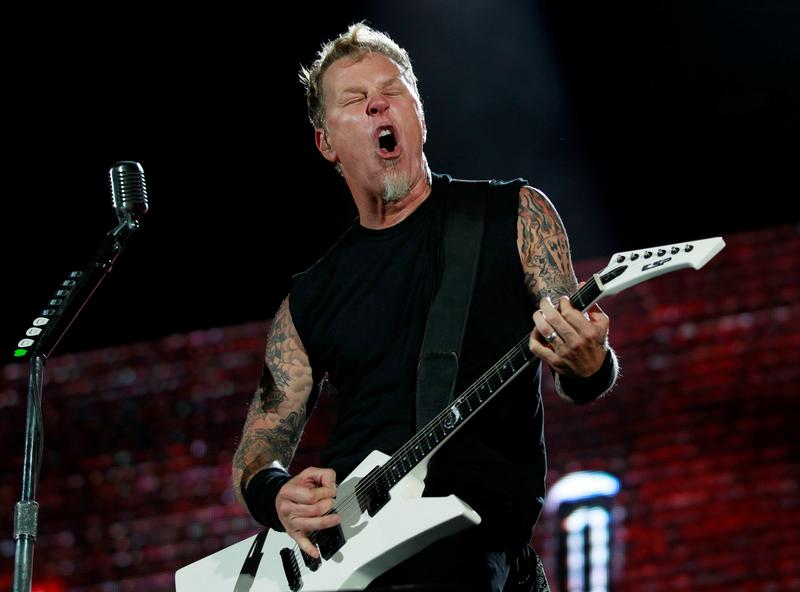 MELBOURNE (Reuters) – American heavy metal band Metallica has canceled its upcoming tour of Australia and New Zealand, saying that lead singer and guitarist James Hetfield has been admitted into an addiction treatment program.

“We fully intend to make our way to your part of the world as soon as health and schedule permit,” the statement said.

Metallica were due to play their first Australian show on Oct. 17. The band’s Australian touring company, Live Nation, said tickets to the shows would be refunded and alternative tour dates were being discussed.

Reporting by Will Ziebell; Editing by Kim Coghill