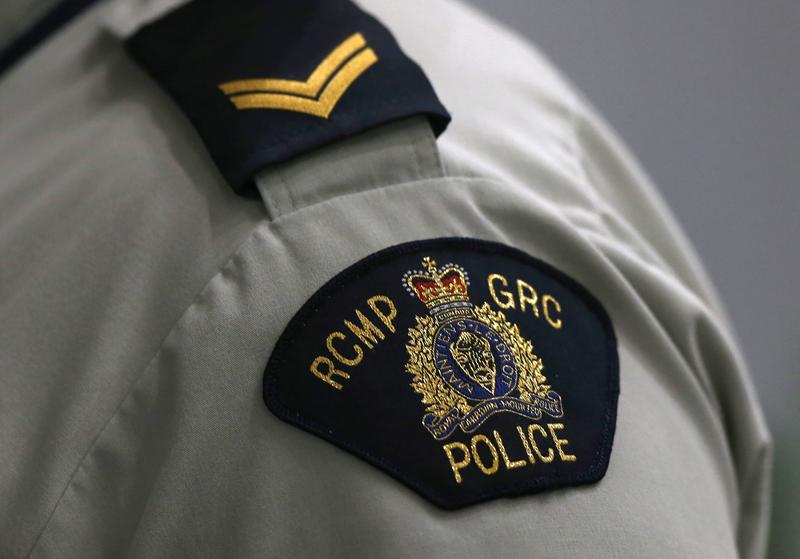 TORONTO (Reuters) – Two dead Canadian teens who were the subject of an intense manhunt this summer confessed to the murders of three tourists in northern Canada in a series of videos, but did not reveal a motive behind their actions or indicate remorse, Canadian police said on Friday.

The bodies of Bryer Schmegelsky, 18, and Kam McLeod, 19, were found on Aug. 7 after a two week-long search that began in northern British Columbia and ended in the remote and hostile terrain of northern Manitoba, three provinces and several thousand kilometers (miles) away.

The pair were first reported as missing after leaving their hometown of Port Alberni, British Columbia, in search of work. Within a week they were named as suspects in the murders of Chynna Deese, 24, an American tourist, and her partner Lucas Fowler, 23, from Australia.

Deese and Fowler were found shot on the side of a highway near Liard River Hot Spring, in northern British Columbia.

A third body, later identified as 64-year-old Vancouver university lecturer Leonard Dyck, was found approximately 500 km (310 miles) away from Deese and Fowler’s location. Schmegelsky and McLeod were charged with his death before they were found dead by suicide.

“The murders appear to be random and crimes of opportunity,” Kevin Hackett, assistant commissioner with the Royal Canadian Mounted Police (RCMP) in British Columbia, told a news conference.

He said that the working theory right now is that Schmegelsky and McLeod came across Fowler’s van, shot and killed him and Deese, and continued up to the Yukon. Police believe they then returned to British Columbia days later due to vehicle issues, when they encountered Dyck and shot him, stealing his car, money and personal belongings, “all of which facilitated further escape,” Hackett said.

The RCMP said Schmegelsky and McLeod made six videos confessing to the crimes on Dyck’s digital camera, although the videos do not contain information on motive or specifics of the murders.

The videos will not be released to the public, due to what Hackett said was the potential for the footage to “inspire other individuals to carry out a targeted act of violence, essentially creating copycats.”

Schmegelsky and McLeod “indicated no remorse for their actions and their intentions to potentially kill others,” Hackett said.

The manhunt for Schmegelsky and McLeod captivated audiences around the world, and proved deeply upsetting for the small, remote communities in which they were sighted.

In a statement released by the RCMP, the Deese family thanked the general public for their “empathy and aid” during the investigation.

“No one ever wants to be a victim or wishes that for their loved one,” the Deese family statement said. “Our beloved Chynna was a ray of sun shine… We hope Chynna’s legacy continues to grow and her spark allows us to build each other up.”