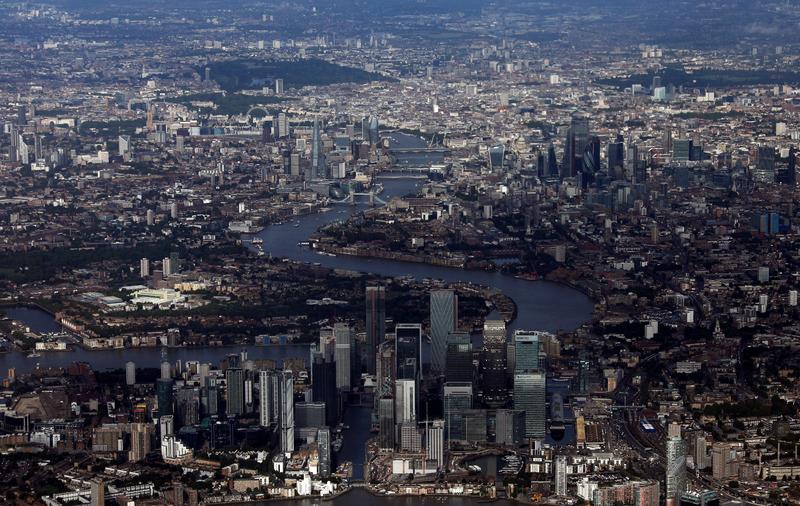 LONDON (Reuters) – Pessimism in British businesses rose in the three months to September to the highest level in almost eight years, as the escalating Brexit crisis weighed heavily on companies, a survey showed on Sunday.

The Confederation of British Industry’s (CBI) gauge of private sector activity held steady at -6% in the three months to September, the same as in the period to August.

But business expectations for the coming three months dropped to their lowest since December 2011, across the spectrum of manufacturing, services and distribution, according to the survey of 567 companies.

Business investment has stagnated since the 2016 Brexit vote, leaving the economy more reliant on household spending for its growth.

After more than three years of crisis since a majority of Britons voted to leave the European Union, it remains unclear how, when or even whether the country will leave the bloc it joined in 1973.

Prime Minister Boris Johnson has promised Britain will leave the EU on Oct. 31 with or without a deal and has said he would not seek an extension even if the conditions of a recently passed bill were met, forcing him to do so.

“Decision-makers in boardrooms across the country have been watching politics this week with a heavy heart. Despite all the noise, what must not be forgotten is the importance of getting the UK economy back on track,” said CBI chief economist Rain Newton-Smith.

Closely-watched business surveys from IHS Markit covering the performance of the manufacturing, construction and services sectors in September are due on Tuesday, Wednesday and Thursday.