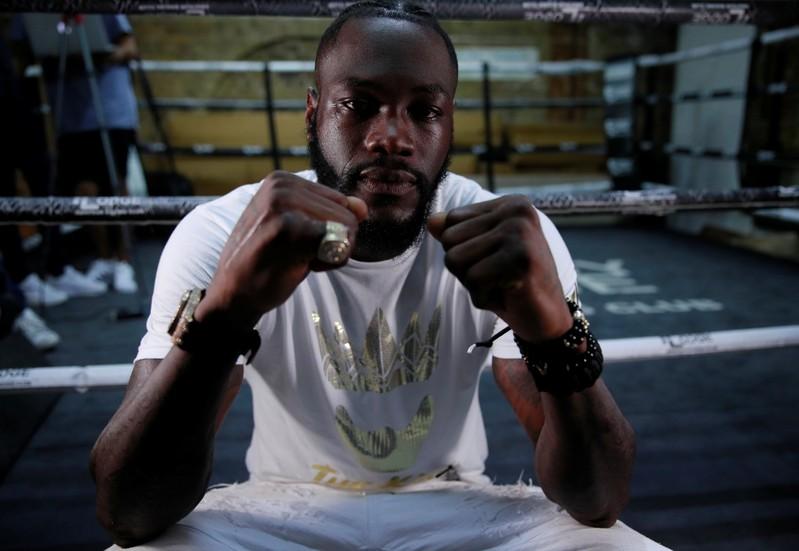 The highly-anticipated rematch will reprise their enthralling 2018 New York bout, which American Wilder won in a 10th round TKO to inflict on Ortiz the only defeat of the Cuban’s career.

Since beating Ortiz, Wilder fought to a draw with Briton Tyson Fury last December, before knocking out compatriot Dominic Breazeale in the first round in May.

Veteran Ortiz, 40, has posted three victories since his loss to Wilder last year.

Reporting by Andrew Both in Cary, North Carolina, editing by Ed Osmond