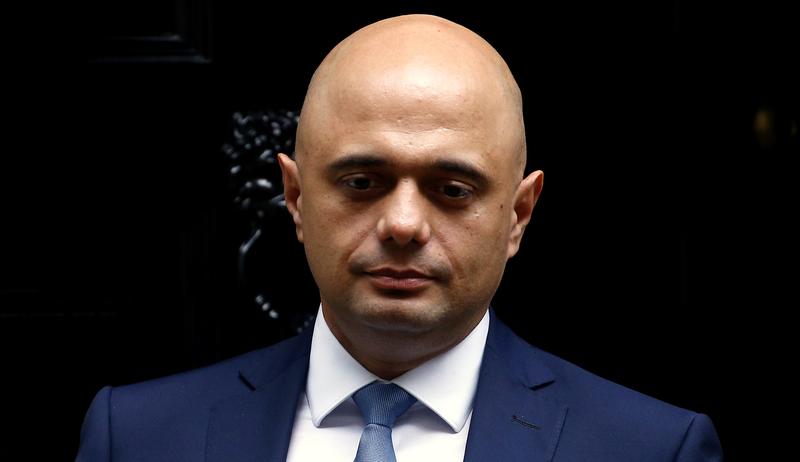 (Reuters) – British finance minister Sajid Javid will unveil a 16.6 billion pound “no-deal guarantee” to make up for a shortfall in European Union grants to British businesses, universities and charities over the next few years, the Daily Mail newspaper reported on Friday.

That amount includes 4.3 billion pounds for the coming year if Britain leaves the EU without a deal in October, the newspaper added.

Reporting by Philip George in Bengaluru; Editing by Sandra Maler