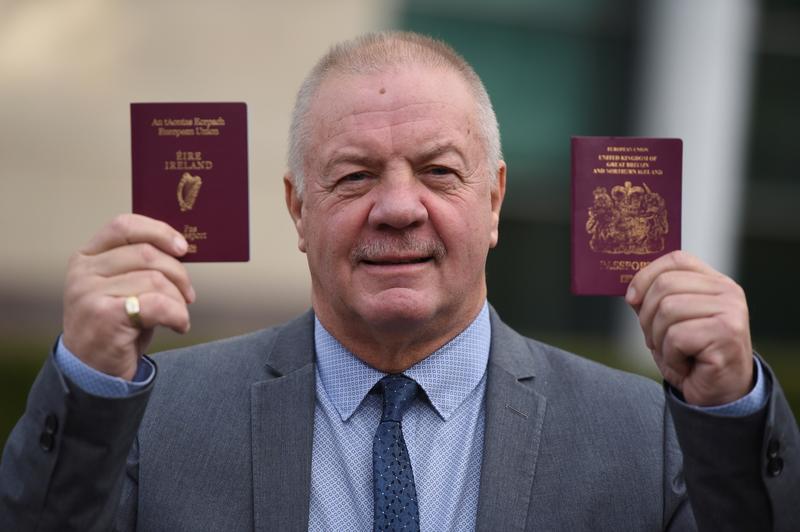 DUBLIN (Reuters) – The Belfast High Court on Friday rejected an appeal by a Northern Irish rights campaigner that a no-deal exit from the European Union by Britain would undermine the peace agreement that ended 30years of sectarian violence in the province.

“The Court of Appeal today, dismissed an appeal brought by three appellants in a challenge to decisions of the UK Government to conduct Brexit negotiations which they suggest would not protect the operation of the Belfast Agreement and/or are incompatible with the Northern Ireland Act 1998,” the official summary of the judgement read.

Lawyers for Raymond McCord had argued that a divorce from the EU without a deal to smooth the transition for Britain would breach the 1998 Good Friday Agreement that largely ended violence between Irish nationalists seeking a united Ireland and pro-British unionists. Some 3,600 people died in the conflict.