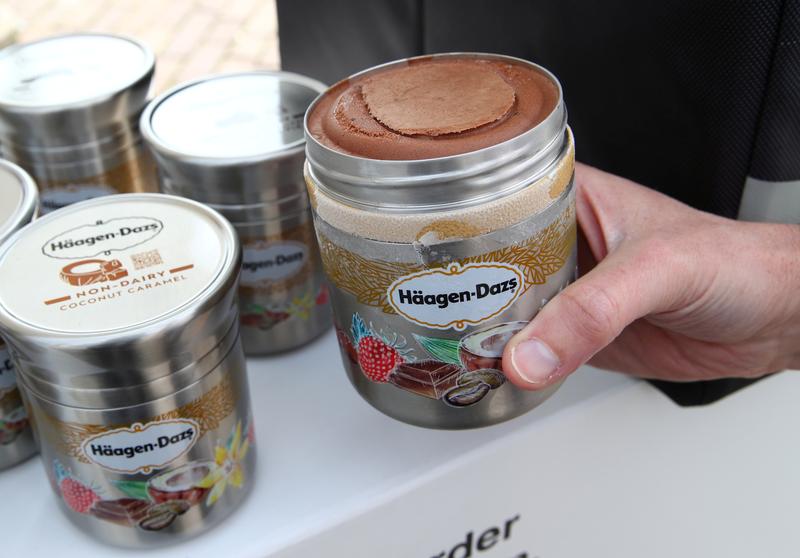 CHICAGO (Reuters) – The world’s two largest consumer goods companies, Nestle (NESN.S) and Procter & Gamble (PG.N), told Reuters this week that they will fall short of their goals to only source key ingredients that do not contribute to deforestation by 2020.

Nestle, which makes products such as KitKat bars and Haagen-Dazs ice cream, says on its website that in 2010 it “made a commitment to no-deforestation” by 2020. But on Saturday, a Nestle spokeswoman confirmed to Reuters that Nestle now estimates that it will fall short of that target.

The spokeswoman says the company now predicts “over 90 percent of our key agricultural commodities to be verified deforestation-free by the end of 2020, up from 77 percent at the beginning of 2019.”

Separately, Procter & Gamble – whose Tide detergent and Olay skincare products use palm oil – says on its website that it aims “to establish zero deforestation in our supply chain by 2020.” But on Sunday, a Procter & Gamble spokesman confirmed to Reuters that it would not meet the deforestation goal by 2020.

Advocacy groups like Greenpeace have previously said they were skeptical of promises made by consumer companies. The environmental record of global corporations was in the spotlight at the U.N. Climate Action Summit this week and some investors are calling on companies to stop deforestation after more than a month of fires in the Amazon rainforest.

Nestle and P&>, respectively the world’s biggest packaged goods companies by market capitalization, made these pledges in 2010 at the urging of the Consumer Goods Forum, an industry trade group.

Hundreds of companies made zero deforestation pledges by 2020, according to the CGF. Ignacio Gavilan, the director of sustainability of CGF, told Reuters its member companies had underestimated increasing demand for consumer goods and lax government forest regulations.

Both Nestle and P&> – which said they have invested towards monitoring deforestation over the past decade and will continue to do so – reference their commitments with the CGF on their websites and executives have referenced them publicly.

PepsiCo Inc (PEP.O), Mars and Mondelez International Inc (MDLZ.O) told Reuters they had no-deforestation pledges but declined to provide specifics on whether they would meet them by 2020. Cargill Inc [CARG.UL], which sources ingredients like corn and soybeans, said on a conference call with reporters in June that it and the broader food industry will not make 2020 zero deforestation pledges.

Unilever Plc (ULVR.L), Coca-Cola Co (KO.N) and General Mills Inc (GIS.N) – some of the other large members of the CGF – did not respond to requests for comment. Kellogg (K.N) declined to comment.