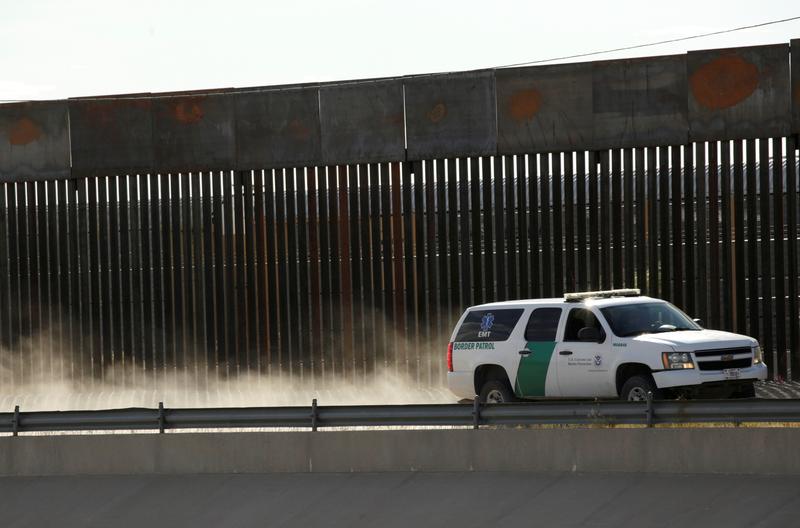 WASHINGTON (Reuters) – A majority of the U.S. House of Representatives on Friday backed for a second time legislation that would terminate a national emergency on the southern border that President Donald Trump declared in February, sending the measure to the White House for Trump’s expected veto.

The Senate approved the measure earlier this week, but Trump used the very first veto of his presidency this March to strike down a similar measure that had cleared the House and Senate. Congress was unable to muster the votes to override that veto.