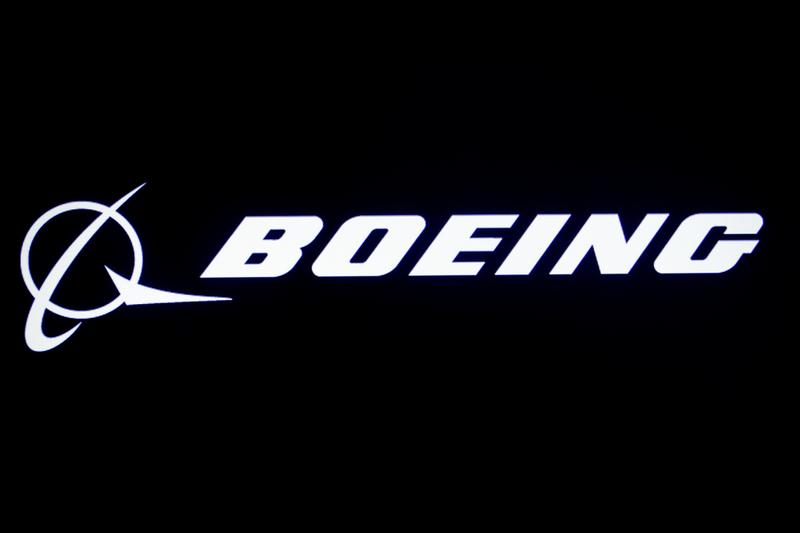 (Reuters) – The United States and European Union are edging closer to a tariff war over aircraft subsidies after a 15-year-old dispute at the World Trade Organization.

Here is what’s at stake.

What is the dispute about?

The United States and EU accuse each other of paying billions of dollars in subsidies to Boeing (BA.N) and European planemaker Airbus (AIR.PA) and in a pair of cases dating back to 2004. It’s the largest dispute tackled by the Geneva-based WTO, which has backed some of the claims and rejected others.

The disputed subsidies include cheap government loans to Airbus from Britain, France, Germany and Spain and Washington State tax credits supporting Boeing. Planes affected include the Boeing 787 and Airbus A380.

What does the law say?

The WTO tries to resolve disputes on two types of subsidy:

1) There are “prohibited subsidies” which are viewed as the most damaging and are always illegal. They are tied directly to exports or the use of local goods at the expense of imported ones. Despite initial successes, neither side made this charge stick in the core case.

2) What are deemed “actionable subsidies” cause harm or “adverse effects” to another country or its industry, but the burden of proof is higher and the rules for compliance are less severe. They are only illegal if the complaining nation can prove it was harmed. Arguments about this type of subsidy dominate thousands of pages of evidence in the two cases.

According to many, the lawyers and multiple expert witnesses. Costs of the cases are estimated to top $100 million.

In the cases themselves, both sides have won partial WTO rulings but nobody can agree which side came out on top. Each has said its own subsidies were smaller or less harmful than those abroad. Both say they have removed any harmful aid, but the WTO says neither has complied fully.

Now WTO arbitrators must decide on mutual claims of billions of dollars of harm inflicted on each side by “actionable subsidies” in order to determine the amount of tariffs allowed.

How big are the tariffs?

The U.S. seeks tariffs on EU goods with an annual trade value of $11.2 billion. The EU seeks similar action on U.S. goods worth around $10 billion. People close to the case say the WTO is set to allow the United States to impose around $7.5 billion in tariffs. The EU will find out how much it can impose next year.

Which goods are vulnerable?

WTO rules allow counter-measures to be applied to any goods but both sides will be under pressure from domestic importers to be selective, especially when hitting non-aircraft industries.

Both sides included planes, helicopters, wine, foods and leather goods on their provisional target lists. Both lists exceed the value of tariffs sought, so will have to be reduced.

A finding from WTO arbitrators authorizing the United States to impose tariffs may be made public next week. This must be finally signed off by the WTO’s Dispute Settlement Body, which usually meets monthly but can be called earlier.

Can the EU retaliate?

Under WTO rules, the EU cannot retaliate directly but it is expected to win permission to impose its own tariffs when its parallel case catches up in 2020. There has been some EU talk of reviving a $4 billion war chest of tariffs from an earlier case, to be used at once, but this is sure to provoke a new debate.

Can a transatlantic tariff war be avoided?

There have been various overtures about talks, but none have been successful. The dispute is moving from a phase in which the industry and the WTO judges took center stage to a political phase widely seen as less predictable. Several sources say the United States, believing it is winning a tariff dispute with China, is ready to act, but some analysts still see a delay.

The EU hopes to persuade the WTO to reopen a procedure to let it demonstrate compliance with earlier rulings. The United States opposes this and doubts exist about whether it can delay sanctions.

What does it mean for air fares?

That depends on what sanctions are used and how airlines pass on their costs. Placing tariffs on Airbus or Boeing aircraft would push up airline costs in targeted countries and could raise fares, some airlines say. But proponents of tariffs say enforcement of WTO decisions would ultimately remove trade-distorting support and lower aircraft prices and fares.