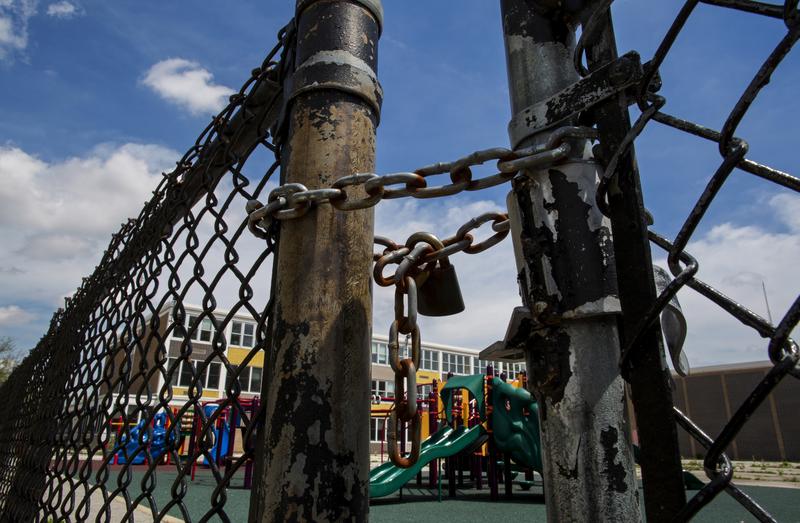 CHICAGO (Reuters) – Chicago teachers locked in protracted labor negotiations with the city have voted overwhelmingly to authorize a strike against the third-largest U.S. public school district as soon as next month, their union said on Thursday.

A tally of ballots showed that 94% of about 25,000 dues-paying members of the Chicago Teachers Union support giving their leaders the discretion to call a strike starting on Oct. 7 at the earliest, the union said in a statement.

A walkout would disrupt classes for about 360,000 students.

Reporting by Brendan O’Brien in Chicago; Writing and additional reporting by Steve Gorman in Los Angeles; Editing by Clarence Fernandez