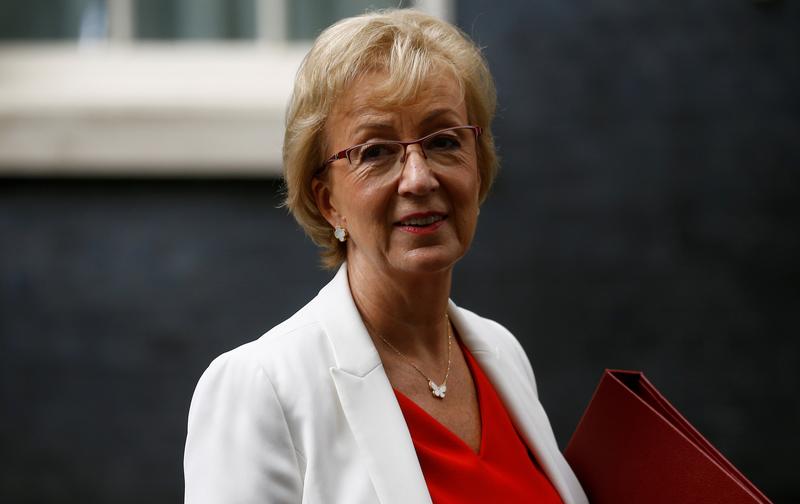 (Reuters) – UK business secretary Andrea Leadsom said Britain’s economy is robust and that it could withstand a no-deal Brexit, according to an interview on.ft.com/2nWiCGV with the Financial Times published on Friday.

In the interview with the Financial Times, Leadsom admitted that a no-deal Brexit would pose difficulties. “There will be some disruption to the way we do things now. Obviously it will lead to change and to some business disruption, but the government is doing everything it can to minimise it,” the newspaper quoted her as saying.

Reporting by Philip George in Bengaluru; Editing by Leslie Adler