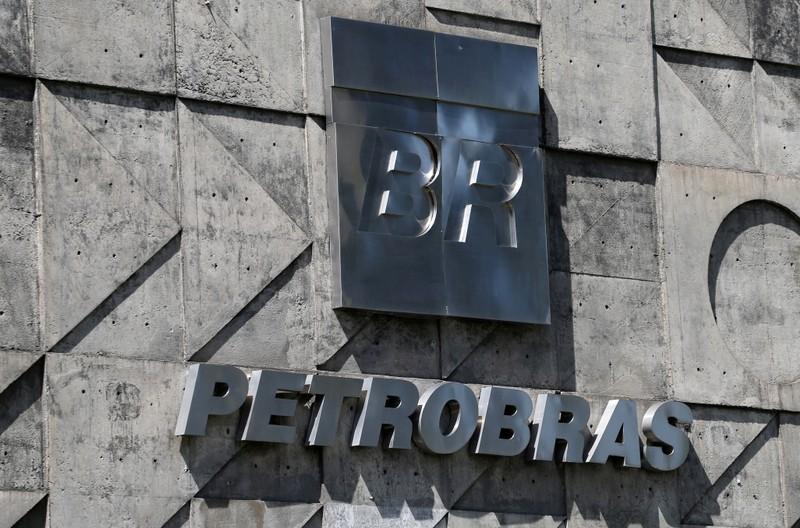 RIO DE JANEIRO/SAO PAULO (Reuters) – Brazil’s environmental agency Ibama said on Thursday that an analysis of a vast oil spill along the country’s northeastern beaches showed the spilled crude did not originate in the country.

Ibama said in a statement that it had been investigating the spill in several beaches in some northeastern states since Sept. 2. Local media showed pictures of sea turtles coated in black tar by the slick.

The spill spans over 1,500 kilometers (932 miles) of Brazil’s northeast coast, affecting wildlife and polluting some of the postcard beaches in one of the nation’s top touristic destinations, such as Praia do Futuro, in the state of Ceara, and Maragogi, in Alagoas state.

Brazil’s state-controlled oil company Petroleo Brasileiro SA said in a statement that it had concluded after a molecular analysis of the oil that the crude spilled was not produced nor sold by the company.

Crude oil is tested before export to make sure it complies with the standards of the refinery it is being shipped to. Crude oil from different fields can be identified according to a series of chemical signatures, including levels of sulfur and nitrogen, acidity and viscosity.

The head of Brazil’s oil agency ANP Decio Oddone said the agency believes the oil could have been spilled by a tanker transporting the crude far from the Brazilian coast, but added this possibility has not yet been confirmed yet. An ANP statement said there were no reports of spills by any operator of oil drilling rigs in the country.

Ibama said that beaches in the states of Rio Grande do Norte, Maranhao, Ceara, Paraiba, Pernambuco, Alagoas and Sergipe were affected.

Some marine turtles were contaminated by the oil. They were rescued alive in the state of Rio Grande do Norte and sent to rehabilitation centers. Other animals were found dead, Ibama said, without disclosing species or numbers.

Petrobras, as the state oil company is known, said in a statement that even though it was not involved in the spill it was contributing to the clean-up efforts, with some 100 Petrobras employees helping clean the beaches.