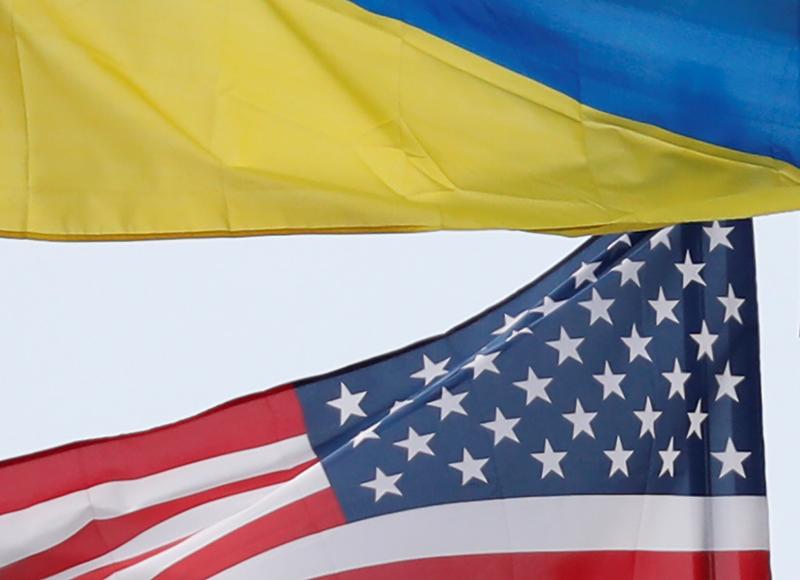 WASHINGTON (Reuters) – The Trump administration expects that perhaps only $30 million of this year’s $250 million in military aid to Ukraine will not be put in the spending pipeline by a Monday deadline, when the government’s fiscal year ends, two U.S. officials told Reuters.

The officials, who spoke on condition of anonymity due to the sensitivity of the subject, could not say whether the delay was caused by President Donald Trump’s move to temporarily freeze nearly $400 million in American aid to Ukraine.

But the disclosure that almost 90% of the aid will meet the Monday deadline could suggest limited practical impact on Ukraine’s military, despite the unfolding political drama in Washington.

The Pentagon has not said exactly how much aid will be spent by the end of the 2019 fiscal year, beyond saying that a majority of the $250 million would be committed.

The U.S. government has also sought more time from Congress to allocate the remaining funds.

Democrats in the U.S. House of Representatives have launched a formal impeachment inquiry into Trump, accusing him of seeking Ukraine’s help to smear Democratic rival Joe Biden ahead of the November 2020 election, and questioning whether he used the aid as leverage.

Trump, who denies any wrongdoing, asked Ukraine’s president in a July phone call to investigate whether Biden, a former vice president, had shut down an investigation into a gas company that employed his son.

The call came after Trump ordered the government to freeze the aid. He later lifted the freeze, and the Pentagon resumed sending aid to Ukraine earlier this month.

The United States says it has provided $1.5 billion in security assistance to Ukraine since 2014, when Russia annexed Ukraine’s Crimean Peninsula. That assistance has expanded since Trump took office, including weaponry that could be used against Russian-backed forces in conflict-hit east Ukraine like Javelin missiles.

In his July 25 phone call with Trump, Ukrainian President Volodymyr Zelenskiy commended him for “your great support in the area of defense.”

“We are almost ready to buy more Javelins from the United States for defense purposes,” Zelenskiy said, according to a summary of the call released by the Trump administration on Wednesday.

Trump has denied trying to coerce Zelenskiy in the July 25 phone call to launch a corruption investigation into Biden and his son in return for the U.S. military aid.