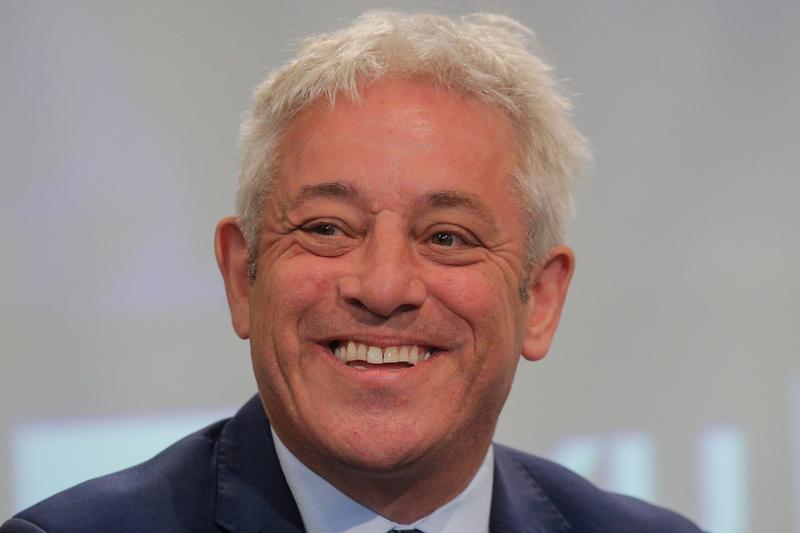 LONDON (Reuters) – Britain’s parliamentary speaker John Bercow told lawmakers on Thursday to stop treating each other as enemies after a day when several criticised the rhetoric of Prime Minister Boris Johnson for deepening division in the country.

“Yesterday the House (of Commons) did itself no credit. There was an atmosphere in the chamber worse than any I have known in the 22 years in the house … The culture was toxic,” Bercow said in parliament.

“May I just ask … colleagues please to lower the decibel level and to treat each other as opponents and not as enemies.”