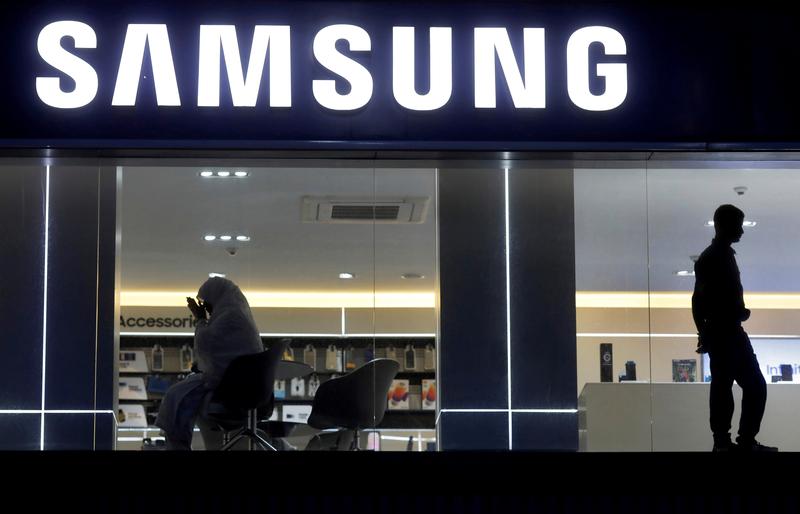 MUMBAI (Reuters) – Samsung Electronics is to provide finance to potential smartphone buyers, a company executive said on Thursday, in a bid to boost smartphone sales in India where it faces fierce competition from rivals such as China’s Xiaomi.

The financing product, for which Samsung has tied up with a local shadow banking firm, will help the South Korean tech group offer quick and easy loans to all prospective smartphone customers, Mohandeep Singh, Samsung India’s senior vice president for mobile business told Reuters in a telephone interview.

“We are giving finance to consumers who have not been served consumer finance in the past,” Singh said. He said the company would launch the product in 5,000 stores in 30 cities, and by the end of the year it wants to be in 10,000 stores in 100 cities.

Unlike Western markets, where smartphones are often tied to telecom company contracts, the bulk of phones in India are sold by retailers, with customers choosing wireless carriers and mobile plans on their own.

With more than a billion wireless connections and just about 450 million smartphones, India is a key growth market for companies such as Samsung, which sells its devices through 180,000 retail outlets and more than 2,000 exclusive stores.

Other smartphone players offer similar schemes through tie-ups with finance firms, but for Samsung having its own loan product will likely help to drive sales.

Amazon.com’s India business and home-grown rival Flipkart offer installment plans on debit and credit cards, but in India millions still do not have access to plastic money.

Samsung will initially offer an interest free loan to customers across its smartphone range, Singh said, adding that financing terms such as interest could vary in future.

Samsung, once the leader in India’s smartphone market, has faced fierce competition from rivals such as China’s Xiaomi, Oppo and Vivo which have launched low-cost devices with competitive specs and used the glitz of Bollywood and cricket to sell them.

Seoul-headquartered Samsung has responded with launch of budget devices and become savvier with online marketing to millennials to claw back lost market share.