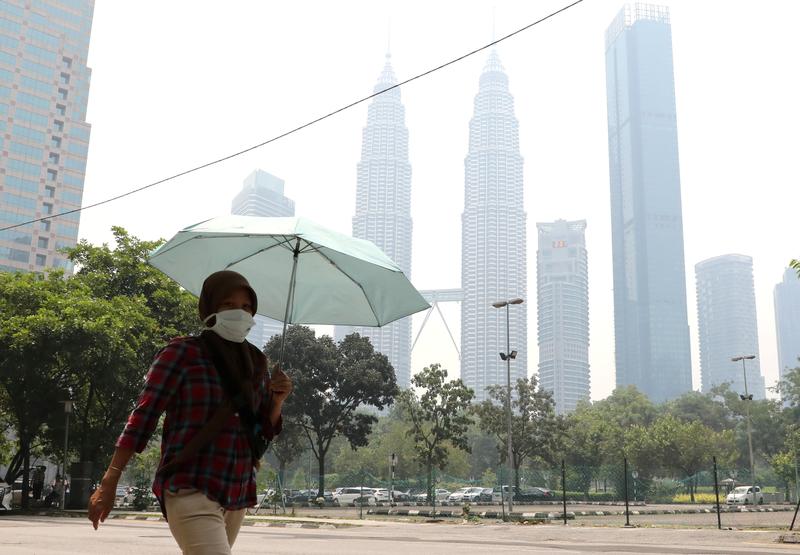 KUALA LUMPUR (Reuters) – Malaysia’s central bank governor said financial institutions will be required to report their exposure to climate risks and the information it gathers could be used to set regulatory standards in Southeast Asia’s third biggest economy.

Bank governor Nor Shamsiah Mohamad Yunus said the recent shroud of haze in Malaysia and neighboring Indonesia and Singapore from burning forests was a reminder of the environmental challenges facing countries.

“It presents a major economic issue with direct implications on financial stability,” she said at a regional conference on climate change in the Malaysian capital Kuala Lumpur.

“It is for this reason that Bank Negara Malaysia (BNM), along with many other central banks around the globe, are giving serious attention to climate risk.”

She said new reporting requirements for financial institutions will kick in once classifications on green assets are finalised with the Securities Commission Malaysia and the World Bank.

“This framework aims to support informed decisions and analysis of exposures to climate risk in fund raising, lending and investment activities,” Nor Shamsiah said.

The Bank expects to issue the first draft of the green assets classification by the end of this year for industry feedback.

“Information gathered through this process will be used by the Bank to consider changes to prudential standards to better reflect risks from climate-related exposures,” she said.

The governor did not describe the institutions but said the financial ecosystem included banks, insurers, venture capital and private equity firms.

CIMB Group Holdings Bhd, Malaysia’s second-largest lender by assets, this week joined a coalition of 130 banks worldwide, representing more than $47 trillion in assets, to commit to align their business with the United Nations Sustainable Development Goals and the Paris Agreement on Climate Change. CIMB said it was the only banking group in Southeast Asia to be part of the coalition.

Economic losses from disasters in Asia and the Pacific could exceed $160 billion annually by 2030, the United Nations development arm estimated in a report last year.

The region experiences more natural disasters than any other, though Malaysia is largely spared. Between 2014 and 2017, nations in the region were affected by 55 earthquakes, 217 storms and cyclones, and 236 cases of severe flooding, according to U.N. data.

On Wednesday, Scientists behind a U.N.-backed study of the links between oceans, glaciers, ice caps and the climate warned the world to slash emissions or watch cities vanish under rising seas, rivers run dry and marine life collapse.