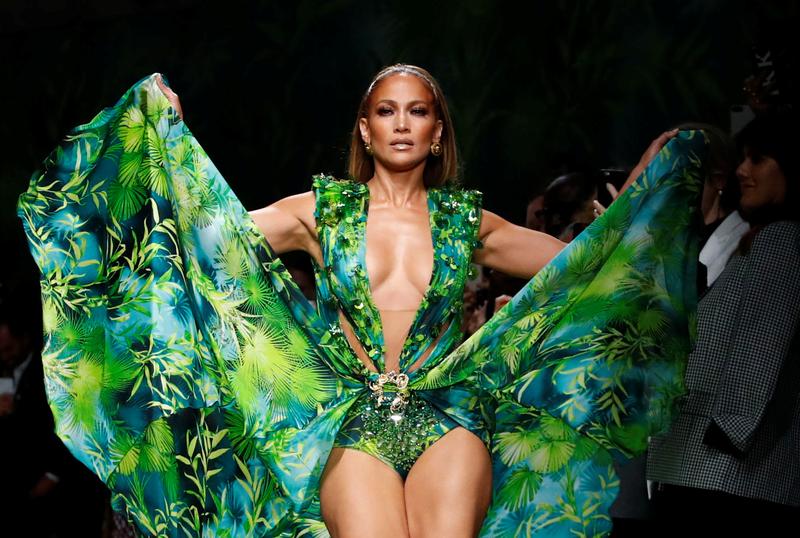 “First time together on stage… on the world’s biggest stage. Welcome @JLo and @Shakira to the #PepsiHalftime show,” a tweet from Fox Corp’s Fox Sports said.

The National Football League’s Super Bowl championship, to be played in Miami on Feb. 2, 2020, is the biggest annual event on U.S. television. The halftime show typically features some of the world’s most well-known performers. Last year’s telecast attracted 98.2 million viewers.

Lopez, an actress and singer known for hits such as “Love Don’t Cost a Thing” and “If You had My Love,” currently stars in the movie “Hustlers,” which is generating buzz in Hollywood as a possible Oscar contender.

Colombian singer Shakira is a three-time Grammy winner, and one of the world’s best-selling Latin music stars. She found international fame with her 2006 single “Hips Don’t Lie.”

Lopez said in a statement she was thrilled to be performing at the show with a fellow Latina. “I can’t wait to show what us girls can do on the world’s biggest stage,” she said.

Shakira said the opportunity was “a true American dream, and we are going to bring the show of a lifetime!”