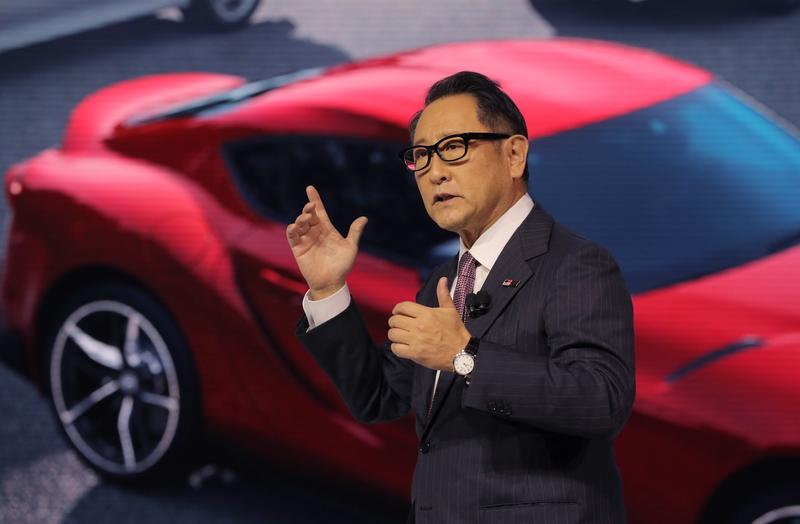 TOKYO (Reuters) – The chairman of the Japan Automobile Manufacturers Association said on Thursday that trade discussions between the United States and Japan were going in the direction of avoiding auto tariffs and that it was good for both countries.