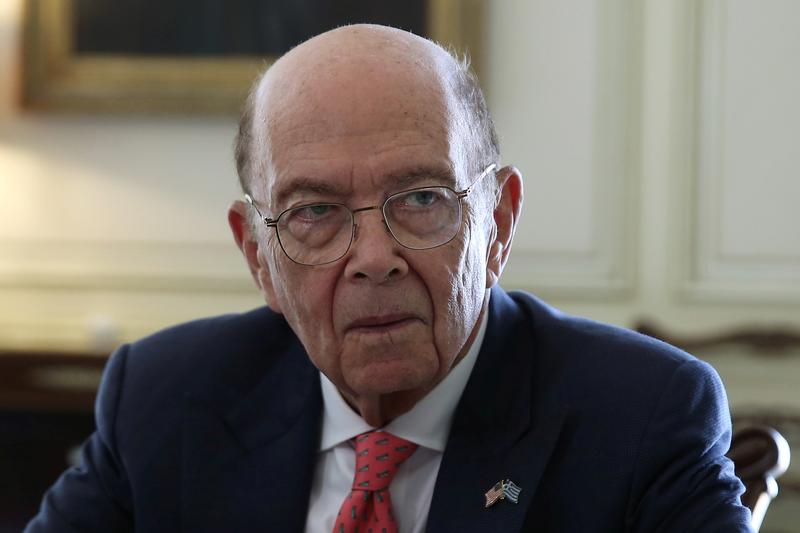 UNITED NATIONS (Reuters) – U.S. Commerce Secretary Wilbur Ross appeared to fall asleep during President Donald Trump’s speech to the United Nations General Assembly on Tuesday, but Ross denied this, saying he “was concentrating on what was being said.”

Ross, 81, could be seen with his eyes closed during part of Trump’s address, which focused on foreign policy issues including Iran and U.S.-China trade.

“This is fake news,” Ross said in a statement.

“I wear hearing aids and, during President Trump’s inspiring speech, which covered in detail the entire range of significant issues facing the world, was concentrating on what was being said,” he said.

Reporting by Eric Beech and David Shepardson in Washington; editing by Jonathan Oatis