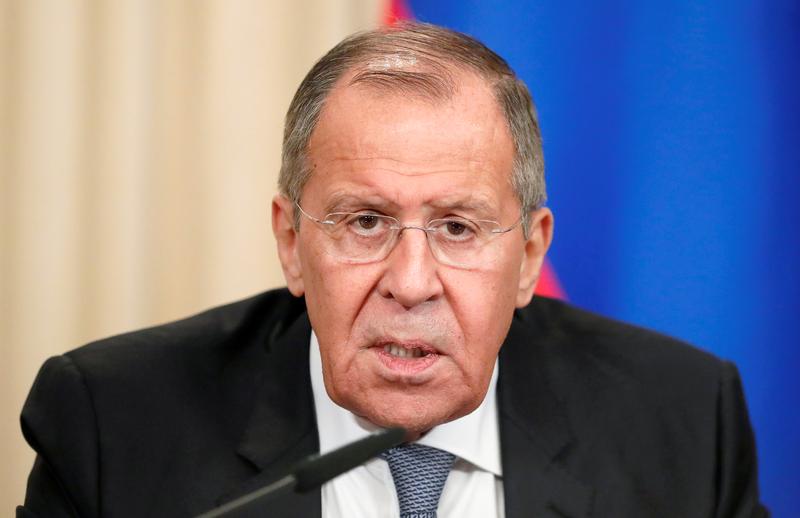 MOSCOW (Reuters) – Russian Foreign Minister Sergei Lavrov supports the resumption of direct flights from Russia to Georgia that Moscow suspended in July, the Kommersant daily cited him as saying in an interview published on Wednesday.

“It seems to me that it will be right (to restore flights) after the majority of the Georgian population realized the counterproductive and provocative nature of the trick that took place in the Georgian parliament,” Lavrov said, according to Kommersant.

Russian President Vladimir Putin ordered the temporary ban of passenger flights from Russia to Georgia following an outbreak of unrest in Tbilisi triggered by the visit of a Russian lawmaker in June.