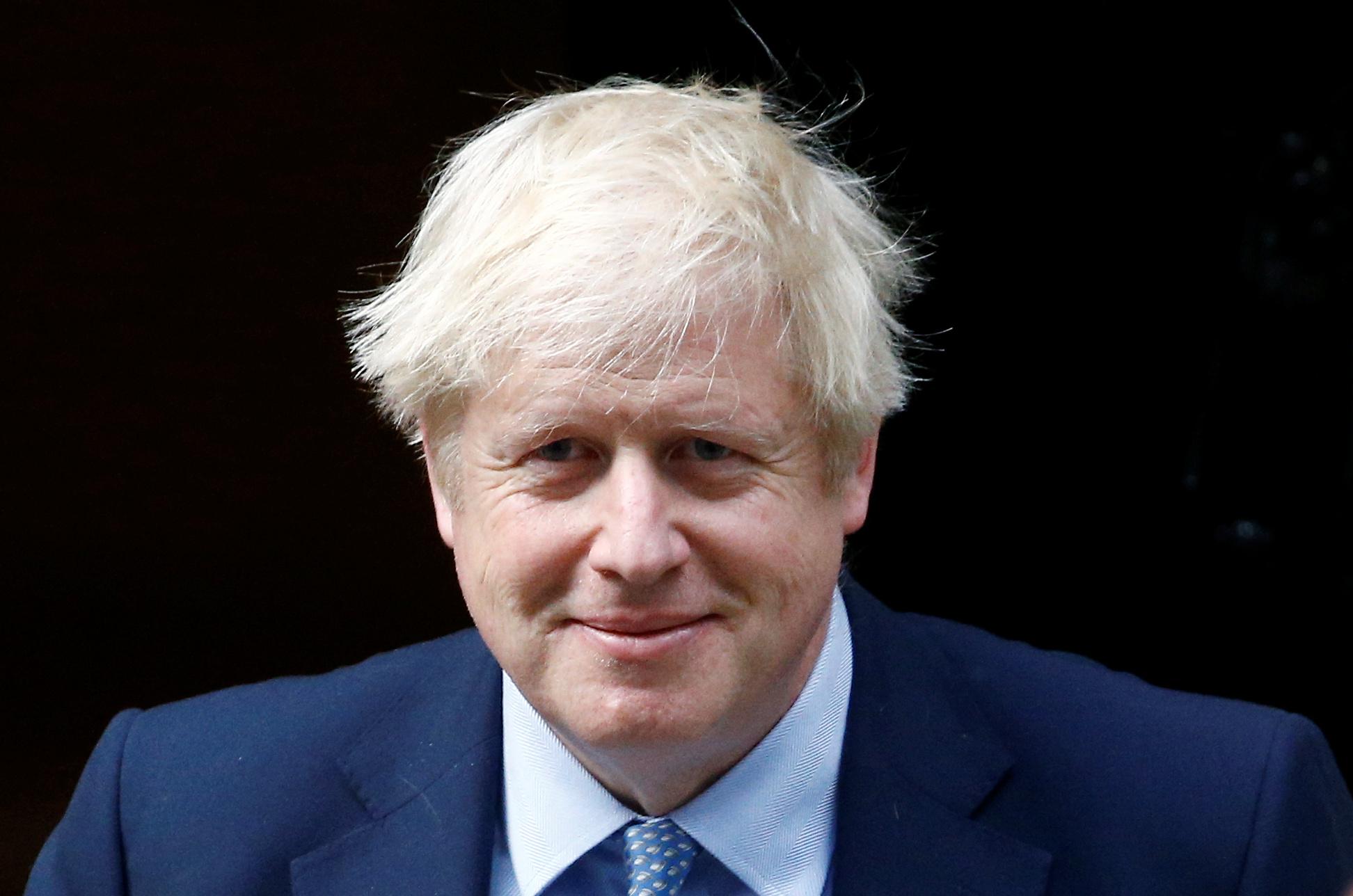 LONDON (Reuters) – Prime Minister Boris Johnson taunted his rivals on his return to parliament on Wednesday, goading them to either bring down his government or get out of the way and allow it to deliver Brexit.

Yelling “come on, come on then” to a raucous House of Commons, Johnson told his opponents to bring a vote of no-confidence in the government and trigger an election to finally break the Brexit impasse.

“They have until the House rises today to table (move) a motion of no confidence in the government,” he said.

Jeremy Corbyn, the leader of the opposition Labour Party, and Ian Blackford, leader at Westminster of the Scottish National Party, said they would agree to an election only once Johnson had ruled out leaving the EU without a deal.

Johnson was appearing in parliament for the first time since the Supreme Court ruled that he had acted illegally in advising Queen Elizabeth to suspend parliament and had undermined the fundamentals of democracy.

As lawmakers around the House shouted “resign, resign”, he said his opponents were using every trick in the book to block Brexit and they were now refusing to agree an election for fear that they would not win power.

Britain faces an Oct. 31 deadline to leave the EU, but after three years of political crisis it remains unclear when, if or on what terms it will leave the bloc it joined in 1973.

Parliament remains deadlocked over Brexit, with Johnson intent on leading Britain out of the EU with or without an exit agreement while most lawmakers are determined to block a no-deal scenario, which they fear will cause huge economic disruption.

Johnson’s demands for an election have already been rejected twice.

Having lost his majority and a series of votes about Brexit in the House of Commons, Johnson had suspended the legislature for five weeks. But the country’s top court ruled the closure was void.