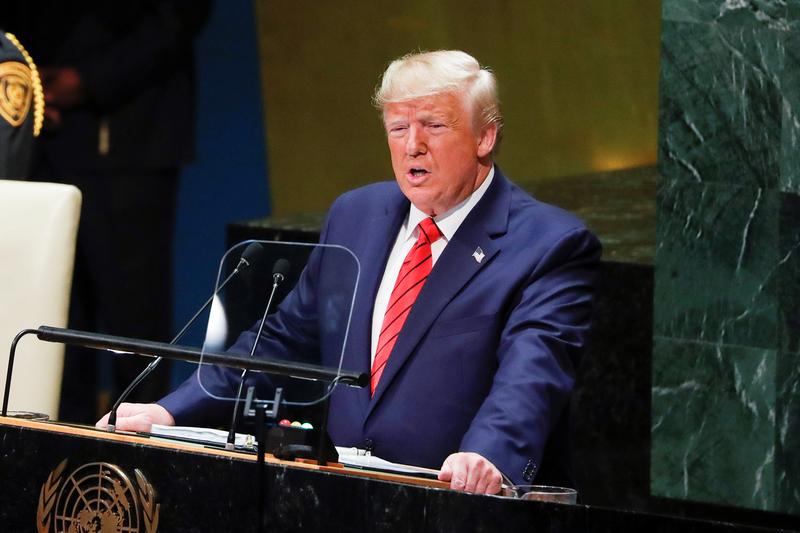 “The free world must embrace its national foundations. It must not attempt to erase them or replace them,” he told the United Nations General Assembly. “The future does not belong to globalists, the future belongs to patriots.”