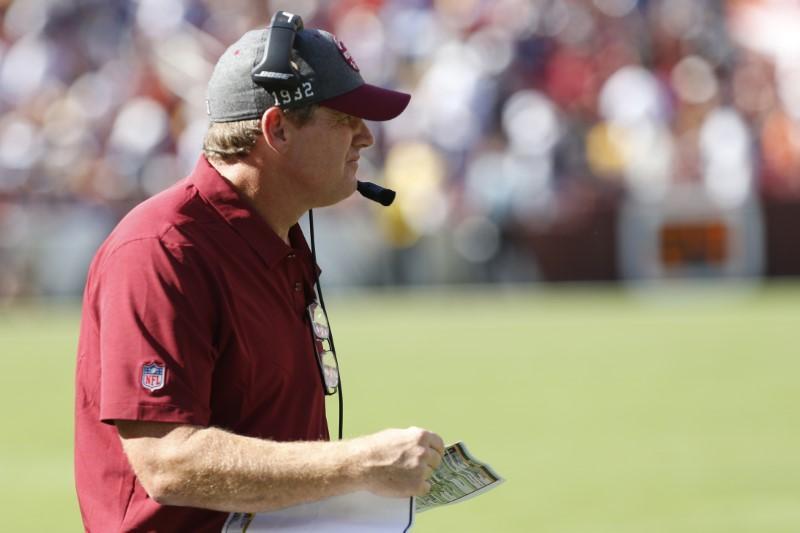 Washington Redskins coach Jay Gruden told reporters Tuesday that he isn’t concerned about job security, one day after his team lost its third straight game to start the season.

The Redskins, who dropped a 31-15 decision to the Chicago Bears on Monday, will visit the New York Giants (1-2) this coming weekend before hosting the New England Patriots (3-0) in Week 5.

Gruden, however, said he doesn’t feel as though he is coaching on a week-to-week basis.

“No. I haven’t felt like that. But who knows?” the 52-year-old Gruden said. “I’m just trying to concentrate on the Giants right now, put our best foot forward, learn from our mistakes here and try to get better. That’s all we’re trying to do here as a staff and go from there.”

Speaking of the staff, Gruden said he is not planning to make any changes during the season.

Washington has qualified for the playoffs just once during Gruden’s five previous seasons at the helm.