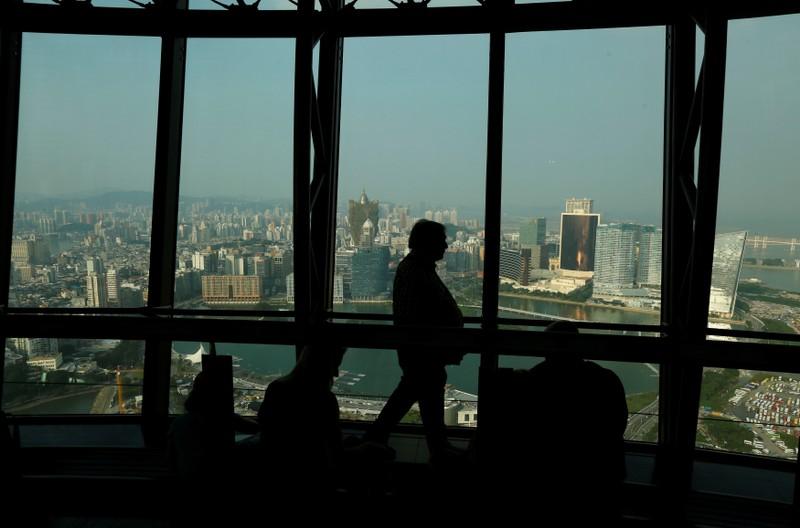 HONG KONG (Reuters) – Imports into Macau of endangered wildlife products more than doubled in a decade and will likely soar due to rising spending power and tourism in the Chinese territory that’s the world’s largest gambling hub, a report said on Tuesday.

The report by UK-headquartered TRAFFIC, a non-government wildlife monitoring network, said that the former Portuguese territory with a population of 600,000, imports an average of $97 million of wildlife regulated under the Convention on International Trade in Endangered Species (CITES) every year.

The bulk of it, 86%, is seafood. Macau is the third largest destination market globally for shark fins by value, the report said, adding that 100 tonnes of are imported annually.

While the sale and consumption of shark fin is legal in Macau and neighboring Hong Kong, products from endangered sharks listed by the U.N. Convention on International Trade in Endangered Species (CITES) are protected and must be accompanied by a permit.

“Any seafood restaurant in Macau is likely to have a large variety of shark fin dishes on the menu, but the trade in shark products currently lacks adequate oversight and traceability, leading to unsustainable practices that are decimating shark populations worldwide,” said report co-author Wilson Lau.

Viewed as a status symbol, shark fin is typically eaten shredded in a jelly-like soup that is believed to have nourishing benefits.

While the Hong Kong government has moved to stop illegal trading of shark fins, false trading by traders is rampant, allowing shipments to dodge port checks.

The report urged Macau authorities to update and align current laws to deter illegal wildlife trade with mainland China and Hong Kong, which have stricter penalties.

The Macau government did not immediately respond to requests for comment.