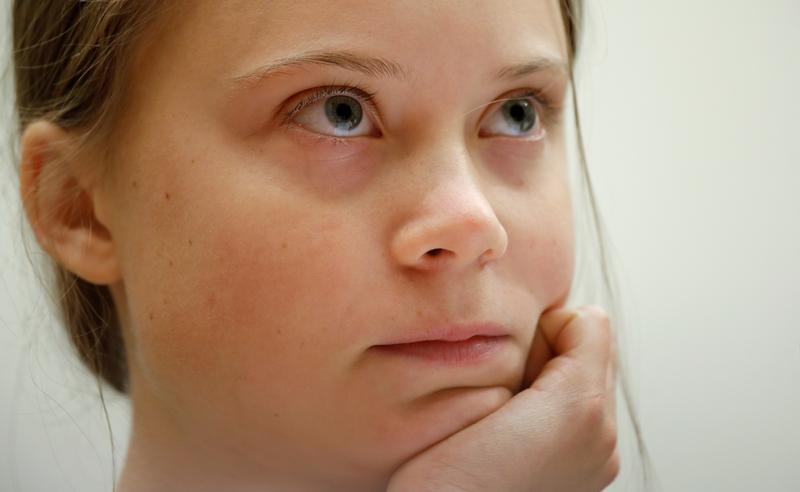 MONTREAL (Reuters) – A global deal to curb carbon emissions from flying will take center stage as the U.N. aviation agency’s triennial assembly opens on Tuesday in Montreal under the shadow of protests led by Swedish activist Greta Thunberg later in the week.

The International Civil Aviation Organization (ICAO), which holds an assembly every three years, set out a major climate initiative at its last full gathering in 2016, but aviation leaders are under pressure to do more after overall carbon emissions hit record highs last year.

The plan, known as the Carbon Offsetting and Reduction Scheme for International Aviation (CORSIA) and the first of its kind for a single industry, is a medium-term scheme to help airlines avoid adding to their net emissions from 2020.

But the European Union and some campaigners and members of the industry itself want ICAO to commit now to setting longer-term goals to reduce emissions at its 2022 assembly.

“Every sector of the economy needs to step up to help meet the goals of the Paris Agreement, and governments have not developed a plan to help the aviation industry do that,” said Brad Schallert, deputy director of International Climate Cooperation at the World Wildlife Fund.

Thunberg, the teenage climate activist who admonished world leaders at the U.N. General Assembly in New York for failing to protect the environment, will lead a street protest in Montreal on Friday.

Commercial flying accounts for 2.5% of carbon emissions. With passenger numbers forecast to double to 8.2 billion by 2037, experts say emissions will rise if no action is taken.

The United States, which quit the Paris accord in 2017, backs the U.N.-negotiated CORSIA, which is supported by most airlines and would cap rising aviation emissions at 2020 levels through the purchase of carbon offsets.

However, U.S. support is tied to other major aviation countries also backing the plan and a guarantee that CORSIA would prevent airlines from being subjected to separate and more costly carbon tax schemes by individual countries, a U.S. State Department official said.

“We support CORSIA being a first step, a minimum at this stage,” said Pascal Canfin, chair of the environment committee of the European Parliament.

“But we believe our sovereignty allows us to be more ambitious if we wish to be so, and this is something that all ICAO members should respect,” Canfin said.

ICAO cannot impose regulations but sets standards that are approved by its 193 member countries. The assembly runs from Sept. 24 through Oct. 4.

Industry estimates around $40 billion in climate financing will be generated between 2020 and 2035 through CORSIA.