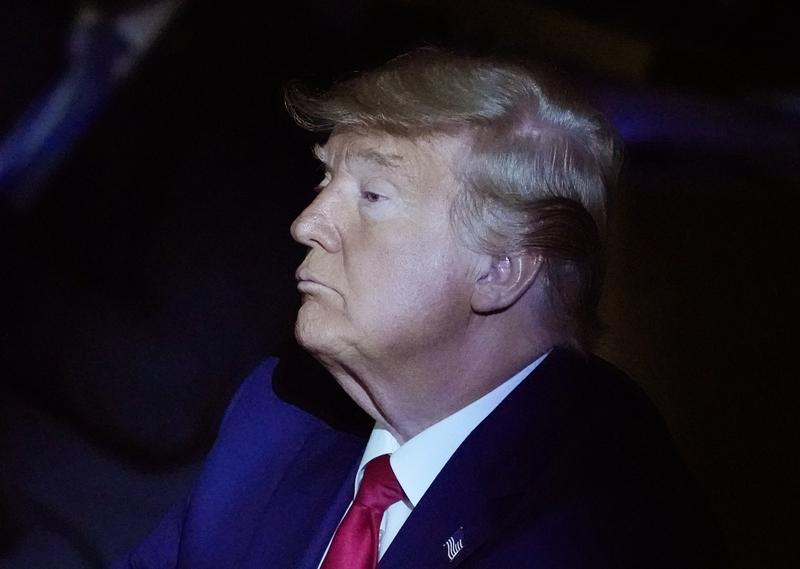 WASHINGTON (Reuters) – U.S. President Donald Trump on Monday shrugged off talk of impeachment over a whistleblower allegation that reportedly involved a plea from the U.S. president to his Ukrainian counterpart to investigate a Democratic political rival.

Asked how seriously he was taking the threat of impeachment by Congress, Trump said, “Not at all seriously.” Trump spoke to reporters as he arrived at the United Nations General Assembly.

Reporting by Doina Chiacu in Washington