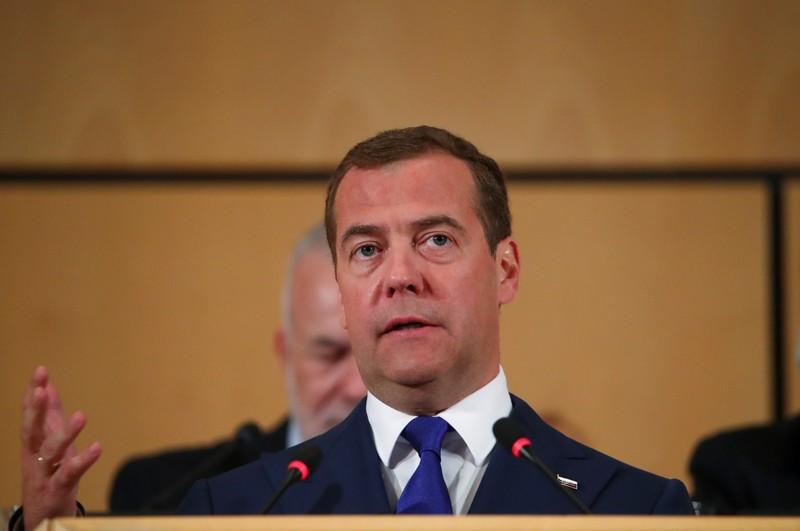 MOSCOW (Reuters) – Russian Prime Minister Dmitry Medvedev said on Monday that he had signed a government resolution on the 2015 Paris Agreement to tackle climate change, a step towards ratifying the accord, the RIA news agency reported.

Russia has not yet ratified the landmark global climate deal.